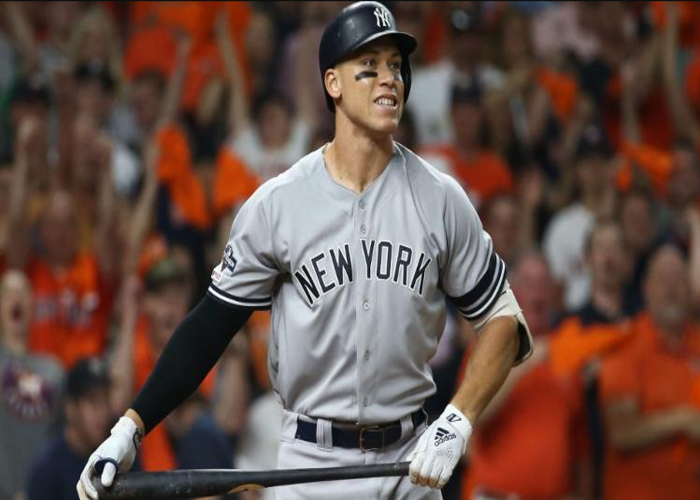 TAMPA, Florida – New York Yankees outfielder Aaron Judge has a broken rib and it is unclear whether he will need surgery. The team chose a two-week break, but surgery has not been fully an option right now.

The news came only a day after Judge told reporters that he hoped to play on the opening day of MLB season. This injury is likely to get him out of the lineup at the start of the regular season. Meanwhile, the Yankees must rely on Clint Fraser, Bret Gardner, and Mike Tauchman as starting positions.

Judge needs to rest for two weeks until he recovers from a rib fracture. He never competed in a spring training games when dealing with right chest pain and shoulder. He endure lots of tests, as well as CT scans, bone scans, and MRI, to conclude the cause of his injury.

“Frustrated, especially with an injury that happened at the end of last year and still didn’t heal up,” Judge said. “At least we have an answer, so now we can start working on a solution. Overall, I’m just mad I want to be out there with my team, especially in spring training. We’ve got a good team here, a good club and we’ve got a lot of goals here in 2020.”

“The fact that the bone is healing, progressing that way, there’s really no need to go down that route,” Judge said. “if it wasn’t healing, wasn’t going the way we wanted it to go then, yeah, that’s a possibility.”

“It shows signs of healing, so we’re going to give it the next couple weeks, and re-test to show how much healing is going on with that rib,” Boone said.

Bone removal is possible, depending on the healing process.

“I wouldn’t say that’s off the table, but you wouldn’t want to go do that right now especially if the bone is healing.”

After winning the 2017 AL Rookie of the Year Award, Aaron Judge was limited to 112 games for a broken right wrist in 2018 and 102 games last year due to a strained left oblique.

Despite the Yankees training and conditioning activities experiencing an overhaul this offseason, the club obviously can’t avoid bad luck when it comes to injury. Last season, they set a record for the players who used time on the injured list.