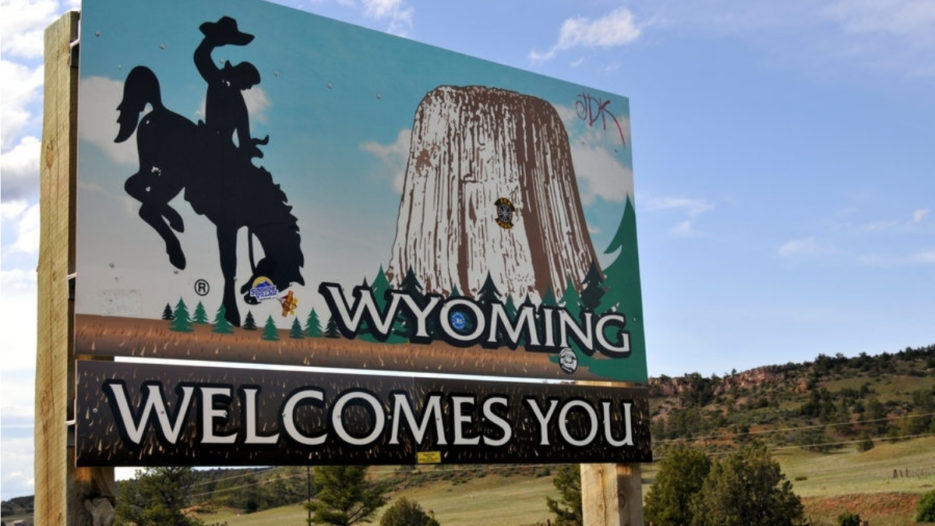 The Wyoming Legislature is introduced its plan of gambling expansion in its 2020 budget session.

A local news outlet, The Star-Tribune, reported that the joint Committee on Travel, Recreation, and Cultural Resources decided to advance a bill requesting for expansion of the services of the Wyoming Pari-Mutuel Commission.

The revised Pari-Mutuel Commission will oversee the regulation and implementation of legal gaming. All profits from gaming will go to host municipalities and communities.

But, it would be up to counties and their citizens to decide whether they want legal gambling to be conducted within their countries border.

While Wyoming has a limited number of commercial and state-run gambling choices, the state is home to various tribal casinos. The Northern Arapaho Tribe are against the expansion of gambling. They even appointed lobbyists to help them prevent any expansion legislation from being passed by the legislature.

According to Jim Conrad, former CEO of the Northern Arapaho Tribe’s casino industry, expanded gambling in the country would kill its tribal casinos. Aside from his tribe, the Eastern Shoshone Tribe is another tribe conducting casino gaming activities in the country.

Mr. Conrad and a former lobbyist hired by his tribe, said that if the country expands gambling, it would lose around $14 million in annual revenue. The Eastern Shoshone flagship gambling property, already faces serious financial issues. Shoshone Rose Casino and Hotel in Lander had to lay off 20 employees and lessened services and offered shorter hours of operation.