Will iGaming become the “New Normal”? 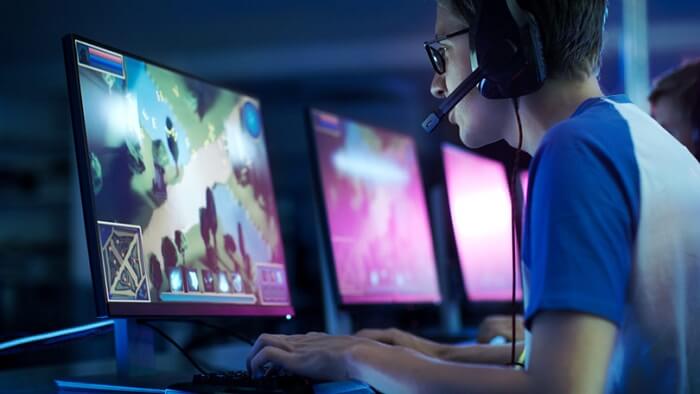 The past couple of months have completely changed the casino industry landscape in the United States and in other parts of the world. This shift has opened up new opportunities for iGaming to shine and shine it has indeed. Results in all three regulated markets in the US have shown a significant year-over-year increase.

Pennsylvania proved to be the most prolific with regards to yearly results, with its online gaming division pushing over the $1 billion mark and reaching $1.4 billion in April. All three states displayed strength and resilience despite the suspension of land-based operations.

Account registrations also went up especially in Delaware, where 1,400 new users registered in April alone. The question, however, is whether this fad would grow into a trend. Experts in Macau believe that this is now completely possible, since tax take declined by 38% in the city.

Despite the land-based sector under temporary shutdown, young gamers still seem eager to get back into the casino floor, with 69% of young gamblers saying they are confident they will be playing once the land-based casinos restart.

Uniting the Online and Land-based Sectors

Macau-based lawyer Pedro Cortés argued that Macau should have been given the green light to offer online gaming products by now. Doing so would have lowered the impact of the Covid-19 pandemic on the region’s gross gaming revenue (GRR).

Cortés explained further that if in the past there was a huge difference in the technology utilized for the land-based and online market, those differences have been equated.

Majority of the leading iGaming companies nowadays, like IGT, Scientific Games and Playtech, are also providers of land-based solutions. Cortés explained that online gaming has the potential to introduce new gaming paradigms.

He talked about how social casinos could award could grant social points you can use on visits and trips to Macau and spend on items outside the online world and the casino. The lawyer was unable to hide his enthusiasm about the future when he spoke to the media:

“There’s a huge amount of possibilities out there and in the case of Macau, it seems that some of these issues should be considered or we may lose the epithet of gambling capital of the world and in a few years the casinos that we have will be museums instead of gaming and entertainment destinations.”

The Future of iGaming

But this would also lead to another kind of problem, especially the resistance of some markets to online gambling. While sports betting is legal in almost 20 states in the United States, only three states allow iGaming.