We Need To Do More To Lessen The Impacts of Gambling 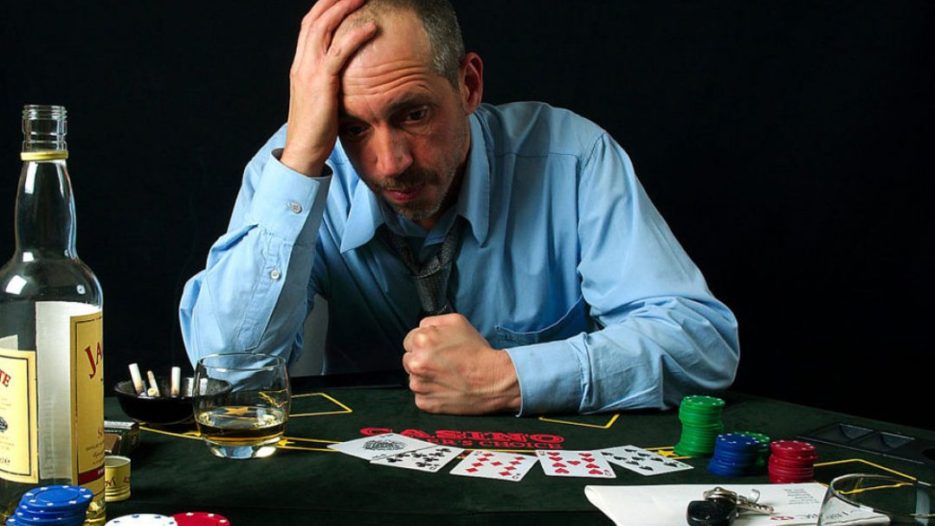 In late October, during racing season, gambling ads ramp up on the television screens.

This is actually a big deal because gambling ads have permeated into our daily lives, so much that everyone considers gambling as normal as eating fast food and drinking alcohol.

This is not to say that we aren’t aware of how inherently problematic gambling is. But most of us prefer to think that we’re immune to its effects, and that the key is to simply take things in moderation.

Unfortunately, we are paying dearly for the rise in problem gambling. A recent study from Canberra, Australia published last week revealed that more than one in ten Canberrans were affected by problem gambling in the past year.

The 2019 ACT Gambling Survey, which was carried out by the Australian National University’s Centre for Gambling Research, is considered the first major study on gambling habits in Canberra since 2014.

The survey revealed that around 60% of ACT adults partook in some form of gambling, and that this number was increasing. This is partly due to the rise of online gambling, which has dramatically increased ever since the last survey was conducted five years ago.

Maria Paterson, Centre for Gambling Research head, said that even though a huge part of the public mostly considers gambling as having a negative impact, more and more people were placing bets.

“People see gambling as doing more harm than good, yet we’re seeing people are highly engaged in it,” she said.

There is also a significant connection with marketing and advertising, which mostly targets men.

“Men have been targeted by marketing and advertising systematically over the past 10 years, and the survey has shown the detrimental impacts of that, “ Paterson noted.

Money is not the only aspect of the damage gambling can bring to individuals and families.

We Need To Do Something

When we talk about the social ills of gambling, people tend to focus only on the large amounts of money involved. We hear stories of individuals gambling away their savings, of young people becoming addicted at an early age, about spiraling debts that started with a trip to the pokies.

These problems go far deeper and start earlier than you could imagine.

Like many other forms of addiction, there is also shame and stigma involved in gambling addiction. Even the people you think are least likely to get addicted to it can get affected as well. Gambling addiction can happen to anyone regardless of what social background they’re from.

Gambling addiction can cause family problems, lead to depression and even suicide!

Although some establishments have made great strides fight against gambling addiction and help individuals recover from it, it is already too late to negate the long-reaching effects of gambling.

This is more than enough to convince us that something needs to change when it comes to how gambling is perceived. We need to do more to lessen its impact on our people and our community.