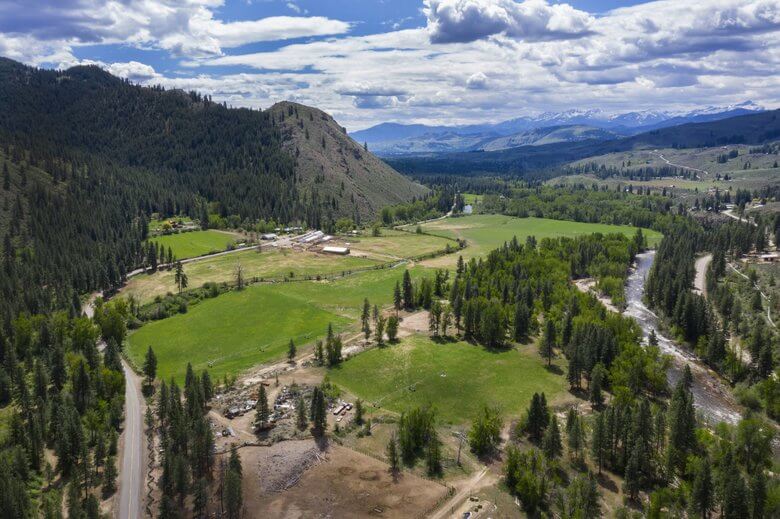 Washington Governor Jay Inslee recently signed off a bill that would legalize sports betting at tribal gambling facilities located in the state.

With the confirmation if Inslee’s signature, this would make Washington to become the first US state to legalize sports betting this year.

Washington’s House of Representatives cleared the bill with a 83-14 vote earlier this month, whereas the state’s senate voted 34-15 in favor of the bill just this March 5.

Some of the notable measures included in the bill is allowing players to wage on any professional sports or athletics event, the Olympic games, collegiate sports, and other global competitions. However, betting on minor league sports will be prohibited.

The Washington State Gambling Commission will be in charge of regulating the market, including issuing licenses to operators.

But the bill has not come without any criticism, especially with Maverick Gaming, vocally opposes the legislation. Maverick gaming operates 19 licensed cardrooms across the state.

Eric Persson, Maverick Gaming’s chief executive, previously said he was prepared to fight the bill to protect his business, aiming to remove an emergency clause in the bill that would mean it has to undergo a public referendum.

But, Brendan Bussmann of Global Market Advisors said that the cardroom industry would have trouble fighting the legislation.

According to Bussmann, since cardrooms are a fairly new entrant to the market, it was always meant to struggle against tribal operators, which has over 20 years of strong relations with the state.

“I would say from a lobbying perspective, looking at what Maverick tried to do, they did about everything wrong that they could and still will going forward, to be blunt,” Busssmann explained.

“[Maverick’s] messaging has been conflicted, saying ‘give us sports betting and we’ll invest $20-$30 million in the state, because if you don’t we’ll go out of business.’ There’s been mixed messages along the wa,” he added.