Warrior’s Stephen Curry returning to the lineup after injury 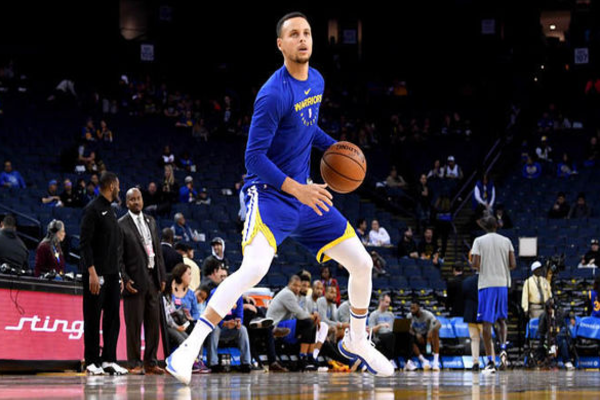 Warriors star point guard Stephen Curry will return from a more than four-month absence because of a broken left hand to play, the injury has truly been a show-stopper.

Now that Curry returns, the Golden State will arise its plan for him for the rest of the season. Steve Kerr, the head coach of Warriors, went on KNBR Radio and described what his minutes limitation and game plan look like from here on.

“I’m just kind of looking at it as if this were the end of training camp and he’s just starting the season,” So, it’s mainly about minutes now. We’ll play him in shorter bursts tomorrow, probably five or six minutes bursts. I imagine we’ll keep him around 25 minutes.”

“Over the next couple weeks, I want to get him back to his normal 32 or 34 minutes a night role,” Kerr said.” At that point, he could really get some good time on the floor with Andrew and with Draymond, the three of them together. And then all of our young guys, who he hasn’t played with.”

Stephen Curry’s return to the game last night against the Toronto Raptors is a bright flash in a forgettable season for a franchise that has gone to five straight NBA Finals. The Golden State has managed only 13 wins since Curry’s injury.

During a dark season, Warriors fans missed not just watching their team win but further having the chance to see Stephen Curry’s pregame warm-up routine.

The Warriors hope to return to the championship game next season with a strong Curry, and his return this season will be a major step in getting there.