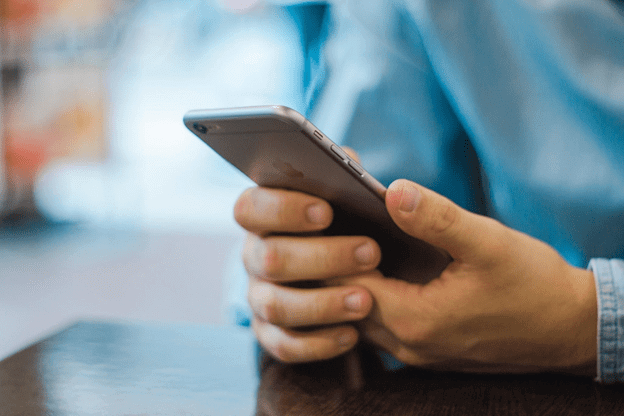 The Virginia Lottery announced that it will be reviewing 25 applications for mobile sports betting, after it received numerous inquiries during the initial October 15-31 submission period.

As names of specific applicants will not be publicly announced, permit holders will be chosen based on a number of factors, including their past experience and success with sports betting in the U.S, number of new jobs and tax revenues they expect to generate in the Commonwealth, as well as their efforts to solicit minority investors.

In accordance with the law, the Lottery must issue at least four and not more than 12 permits to qualified applicants. As specified in the statute enacted by the 2020 General Assembly the 12 permit-limit does not include those tied to specific major league sports franchises that are not headquartered in or play at a facility located in Virginia.

But the top bracket does include applications sent by casino gaming partners previously chosen by the city of Norfolk, Bristol, Danville, and Portsmouth.

“We are confident that the deliberative review process we are undergoing now will result in a successful program that protects consumers, athletes, and taxpayers,” he added.