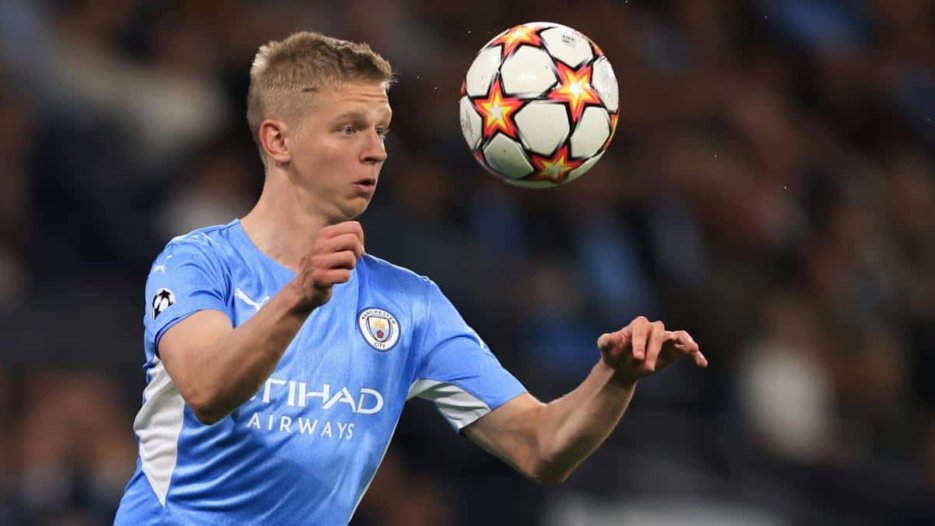 Ukrainian professional football player Oleksandr Zinchenko has just signed as the latest brand ambassador to betting and gaming platform VBet. This move comes as the firm works on expanding its presence in the Ukranian region.

Vbet, part of the BetConstruct group, first secured license approval to enter the Ukrainian market on May 31, 2021, after it got the go-signal from Ukraine’s Commission for Regulation of Gambling and Lotteries.

“Oleksandr Zinchenko is one of the brightest football talents of Ukraine. He will be able to present oru brand like no one else,” George Givishvili, CEO of VBet Ukraine, said.

“We are proud of this collaboration and will do our best to make it extremely fruitful and capable of bringing a lot of bright emotions to our fans,” he added.

“I’m thrilled to become VBet’s ambassador. Together, we’ll develop Ukrainian football and Esports, on and off the field. I believe we’ll be able to succeed and move forward,” Zinchenko commented.