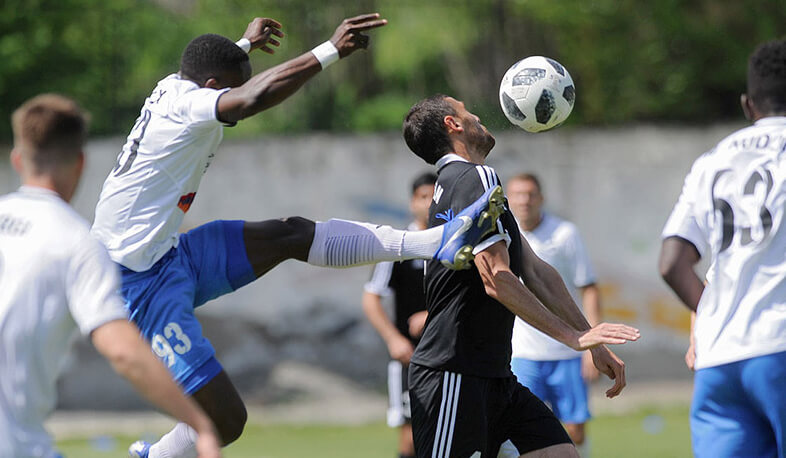 The competition will be called the Vbet Amernian Premier League, and the operator will also own the naming rights to the Armenian cup for the next three years.

The FFA said that the new agreement is the largest sponsorship deal in the history of Armeinan football.

Vbet will pay around AMD 400 million ($830,526) in the first campaign, and this amount will increase by 10% during the following two seasons.

Vbet worked together with the Armenian Premier League back in the 2019-2020 season. The agreement between both parties will build on this partnership.

“The positive experience we had last season convinced us to sign a new, unprecedented contract,” Armen Melikbekyan, FFA president, said. “We are sure that cooperation will make a huge contribution to the development of Armenian club football,” he added.

Meanwhile Vbet founder Vigen Badalyan commented, “The development of the Armenian top division is clearly visible, and we wanted to have impact on it. We are sure that our collaboration with FFA will help Vbet Armenian Premier League to grow even more and will open new opportunities to our teams.”