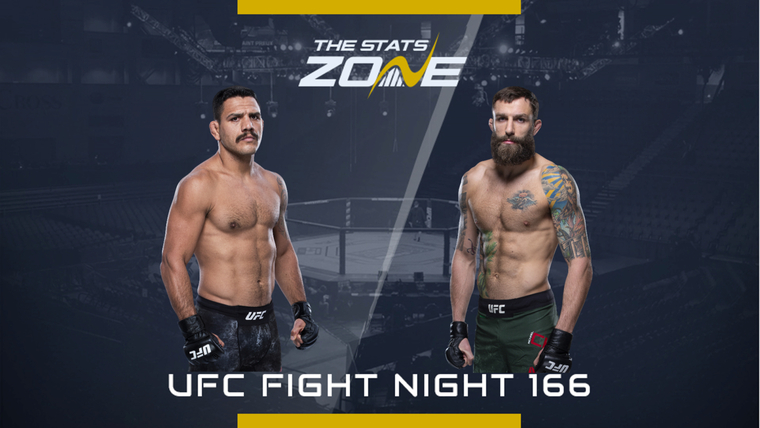 Michael Chiesa will be in the co-main attention to make it three from three at welterweight but has a big step-up in competition for fighting a former UFC lightweight champion and now top welterweight contender Rafael dos Anjos on January 25 for UFC fight night in Raleigh, North Carolina.

Chiesa’s strength undeniably lies in his grappling. He can out-wrestle Dos Anjos but the Brazilian is also skillful on the mat to take too much damage. Don Anjos has elite Brazilian jiu-jitsu but Chiesa may try and keep him on the ground to grind out a decision.

“This is definitely a much higher-ranked opponent than I thought I was going to get. I know I could thank him for that as he asked for this matchup to my understanding. So I’m really excited about the challenge ahead,” Chiesa said “

“I really have to go out there and I can’t just win. I have to be better than those guys and do better than they did. That’s no easy task, it is going to be a dog fight. I just turned 32, got two wins at welterweight and my confidence is high.”

“He’s still relevant and this is a good test for me and there is no better time for this to happen than now.”

It is surely an interesting fight because dos Anjos is ranked #5 while Chiesa isn’t even in the Top 15 rankings, to start with.