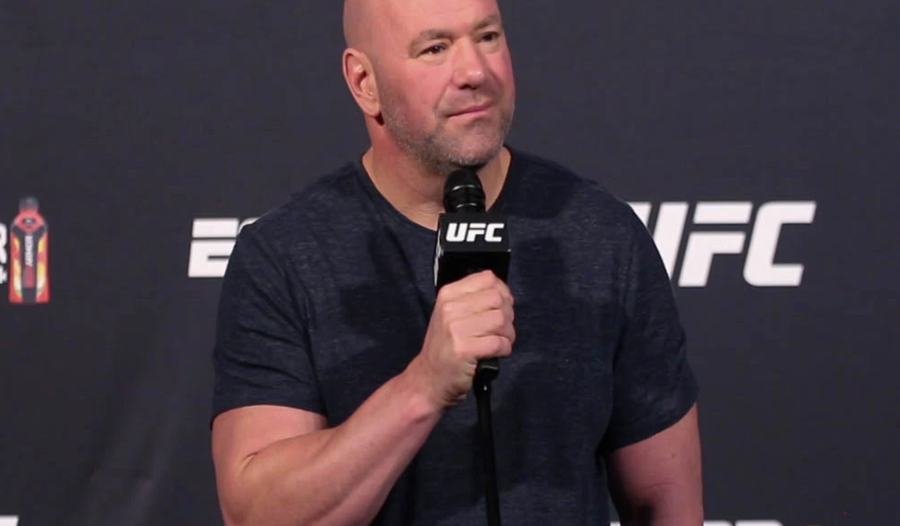 UFC President Dana White has confirmed that MMAs “Fight Island” will be set in Abu Dhabi and will host four events this month, including UFC 251 pay-per-view and three Fight Nights.

He said UFC 251 will start on July 11. The event is expected to be headlined by Kamaru Usman’s title defense against Gilbert Burns, followed by Fight Nights on 15th, 18th, 25th July. Other fights on the main card include a featherweight fight between Alexander Volkanovski and Max Holloway and a bantamweight title match between Petr Yan and Jose Aldo. Further details regarding each event, including full flight cards, will be announced in the coming weeks.

White said that in April, the UFC would secure a private island for international fighters who could not enter the US because of travel restrictions amid the coronavirus pandemic.

For Fight Island to adhere to existing public health guidelines, Abu Dhabi will develop a security zone within roughly 10 miles of Yas Island, which will include an arena, training facilities, hotel, and dining establishments. The safety zone is only accessible to UFC athletes and their coaches, UFC personnel, and other event staff, including Yas Island employees, who are required to ensure the operation of the facilities.

“We came up with the idea of having fights on ‘Fight Island’ because we needed a destination to hold international events during the global pandemic,” White said in a statement. “Abu Dhabi has been an amazing location to hold fights over the past 10 years and it is the perfect place for these events. The infrastructure we are building will be such a once-in-a-lifetime opportunity for the fighters that’s never been done before — from the arena, the private training facility, and the Octagon on the island — it’s going to be an experience that none of us will ever forget. I can’t wait to deliver amazing fights from Yas island.”