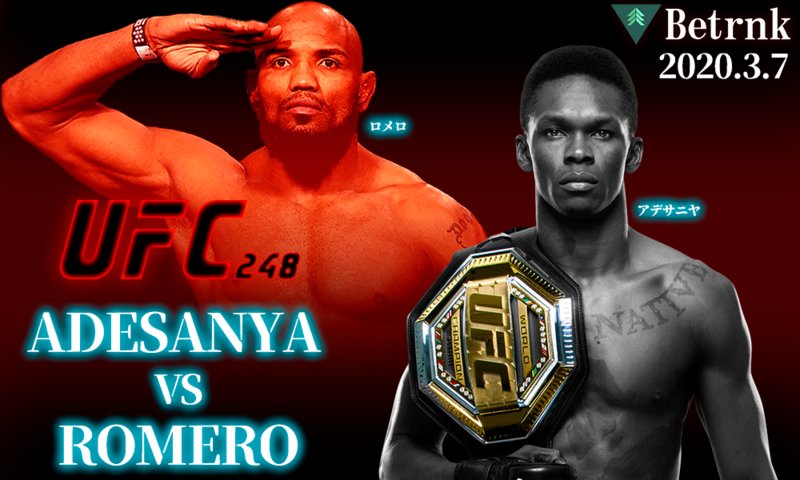 UFC 248 will feature two rising stars who will defend their titles. In the main event, we will see another fight on the marquee as UFC middleweight champion Israel Adesanya will defend his belt against Yoel Romero this Saturday night (March 7) live on pay-per-view from T-Mobile Arena in Las Vegas.

Adesanya sports a perfect 18-0 record in MMA, along with seven wins in the UFC. Those seven UFC victories have all happened since 2018, having a highly active schedule for such a high-level fighter.

Romero is a tank disguised in human flesh. Each moment you’re in a fight with Romero you’re in danger of being savagely and strongly knocked out. Luke Rockhold, his previous opponent said in a record saying “that man is made of steel.”

Further, Adesanya won’t be the only champ placing their title on the line throughout the event. The UFC women’s strawweight champ, Weili Zhang, will fight former champ Joanna Jedrzejczyk in the evening’s co-main event.

We’ve been hyped about this match since it was announced and it feels like its likely to be the most interesting card of the year. With great championship battles, UFC 248 countdown scene is all about challengers and belt holders!