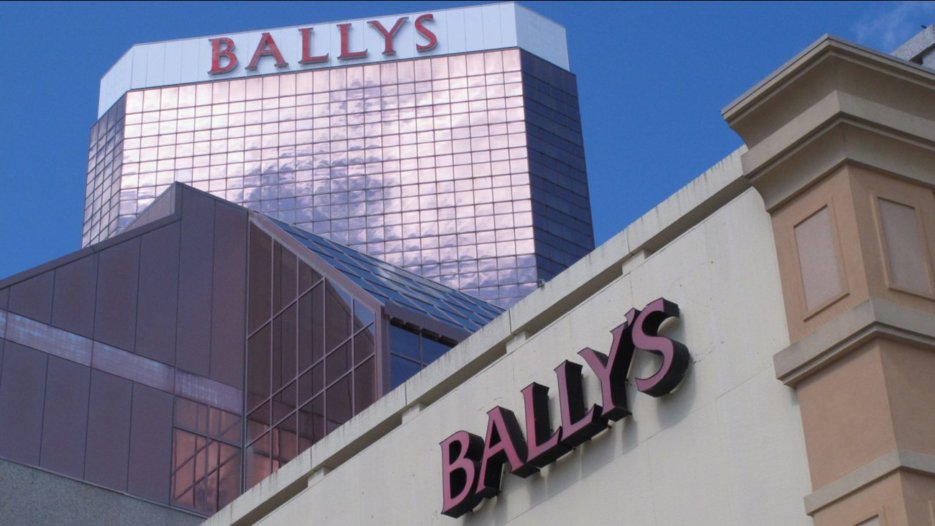 Gaming company Twin River Worldwide Holdings plans to rename several of its properties after it completed the acquisition of Bally’s brand from Caesars Entertainment.

The brand, which the operator considers “iconic,” will be allowed to retain the Bally’s brand at the Atlantic City property it recently acquired from Caesars and Vici Properties for $25 million in April this year.

In addition, the brand and logo will now be released across several properties throughout the U.S. The company has not revealed exactly which properties will be rebranded as Bally’s venues, and the financial terms of the deal were not yet disclosed.

Bally’s Las Vegas Hotel & Casino and Caesars’ Las Vegas Property will retain the use of the brand, although via a perpetual license agreement.