Tokyo Olympics Postponed until Next Year 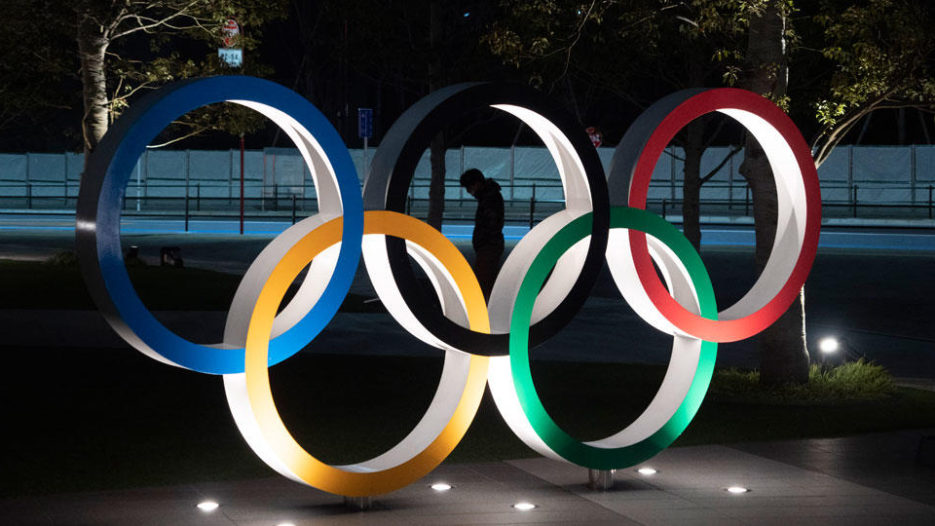 The Japanese government and the International Olympic Committee (IOC) have both confirmed the postponement of the Tokyo Olympic Games, scheduled from July 24, due to the novel coronavirus (Covid-19) pandemic.

With over 375,000 confirmed cases of the virus worldwide, the decision was made to reschedule the said event sometime “beyond 2020 but not later than summer 2021.”

According to Japanese Prime Minister Shinzo Abe and IOC president Thomas Bach, this decision was made to protect the health of athletes and everyone else involved in the planning of the games.

“The leaders agreed that the Olympic Games in Tokyo could stand as a beacon of hope to the world during these troubled times and that the Olympic flame could become the light at the end of the tunnel in which the world finds itself at present,” Abe and Bach said in a joint statement.

There has been a lot of pressure growing on the organizers to cancel the event, with Canada and Australia announcing that they would be withdrawing their athletes from all competitions.

The announcement comes after the postponement of major sporting events around the world as a result of the pandemic. Almost all major professional sports across the USA and Europe have already shut down. Just this weekend, it was announced that Australia’s major leagues, including the A-League, Australian Football League, and the National Rugby League, were also going to be suspended.