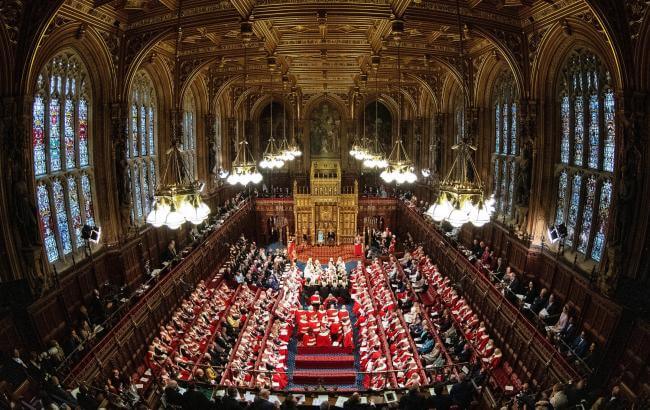 The House of Lords Gambling Committee explained that video game loot boxes ought to be regulated under gambling laws.

The Lords insist that there is a need to classify loot boxes as “games of chance” which would put them under the Gambling Act 2005.

The Lords warn that such change should not wait.

“The Government must act immediately to bring loot boxes within the remit of gambling legislation and regulation,” a statement from the report said.

Loot boxes have always been a controversial issue in video games. They give players a chance at a random item or reward when opened. To make matters even more complicated, players can also buy boxes using real money, and the rewards can sometimes be traded as well.

The Lords’ report is extensive and covers the entire gambling industry, but it also focuses on new forms of gambling, especially those targeted towards children.

“There is academic research which proves that there is a connection, though not necessarily a causal link, between loot box spending and problem gambling,” the report says.

Dr. David Zendle, an expert, told the committee that either loot box spending leads to problem gambling, due to their similarity—or that people with gambling issues spend a lot on loot boxes. He also warned that regardless, the connection was “extraordinarily robust.”

In conclusion, the Lords’ report explains that ministers should make new regulations which explicitly label loot boxes as games of chance. In addition, the report says that the same definition should apply to any other in-game item paid for using real money, such as FIFA player packs.