The Growth of eSports Games in the Betting Industry 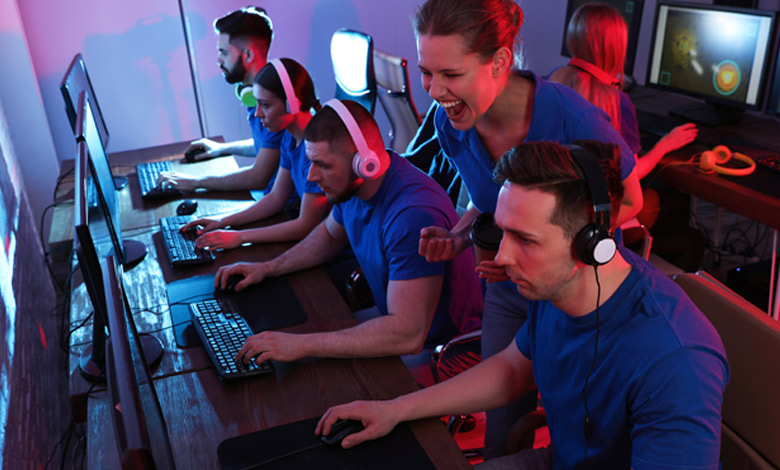 The term eSport is short for Electronic Sports, which refers to competitive video gaming. It is a multiplayer video game competition that gained massive popularity all over the world. Before, the only way to play video games against your opponent in real life is to play with the same machine. Today however, we can still play games over the internet using different medium and its easier for us to compete with anyone, anywhere in the world.

eSports as an Industry

While the concept of esports may seem crazy for those who are not familiar with it, it is an industry that is worth over a billion dollars a year. This industry is multi-layered that includes actual players, organizers, and sponsors. This shows how popular video gaming has become. It is called sports for a reason because of the training and dedication they give to become one of the best in this field.

Now in 2019, betting in esports is one of the most exciting categories in the gambling industry. It is similar in regular sports betting where players stake cash wager on the outcome of the eSport match. It has two main categories, cash betting, and skin betting. However, cash betting is more popular among the two. And it comes in three options, eSportsbook, head to head, and fantasy eSports.

eSports has a unique environment for both players and fans. Just like other sports, eSports need coaching and training to improve gameplay. Learning how to analyze opponent data is very important.

The Impact of eSports

It is now a competitive sport in betting categories, the prize money also improved massively. And the number of tournaments and leagues has grown significantly. In 2018, The International 2018 tournament had a prize pool worth $25.5 million. That is why the International Olympics Committee is considering adding eSports to the 2024 Olympics.

Here are the list of eSport games that are featured more often:

Remember: There are a lot of tournaments and leagues held worldwide, you just have to focus on the biggest one. You must understand the format and structure of each game you plan to bet. It will help you to make a good betting decision.