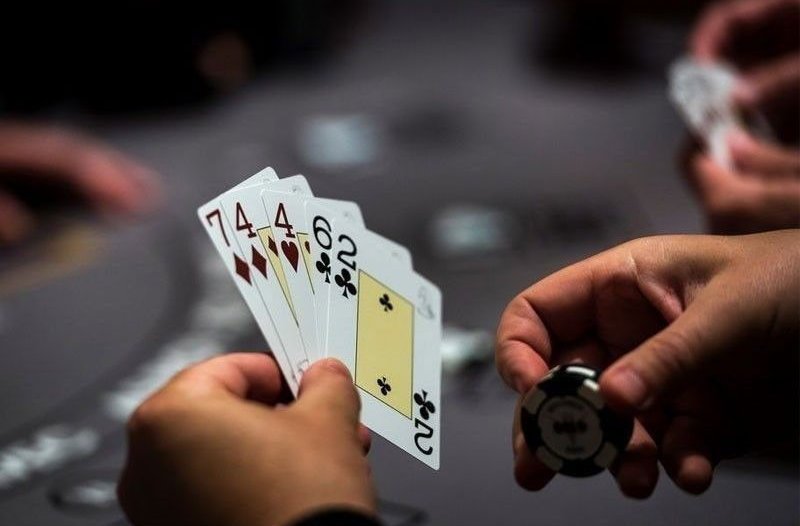 MANILA – Officers from the Philippine Bureau of Immigration (BI) have apprehended a Korean national who was wanted back in South Korea for illegal gambling charges.

The fugitive, An Byeonghyeon, was trying to leave the Philippines last Friday when he was intercepted by the BI at the NAIA terminal 1 immigration departure area.

BI port operations chief Grifton Medina said “[An] was being processed at our counter when our inspector discovered that he is in the Interpol’s list of wanted fugitives. He was also traveling with a stolen travel document.”

An then boarded an Asiana Airlines flight to Seoul where the local authorities were waiting to apprehend him there.

“[An] was arrested upon his arrival at the Incheon airport where Korean policemen were waiting for him.”

An’s infractions included his participation in the operation of an illegal online gaming website called “Syrup, Milk, Butter, Sugar” from some time in 2017 to March of this year.

An, along with other South Korean suspects, had allegedly ran this illegal operation from an office in Manila, Philippines. The illegal online gaming website they ran involved soliciting gambling money from a Korean audience who then placed bets on sporting events results. This included local sporting events and international sporting events like the 2018 World Cup.

An was charged with violating South Korea’s national sports promotion act which prohibited the operation of unlicensed websites used for sports betting. For this, he and his cohorts could face a sentence for up to 10 years in prison if successfully convicted.