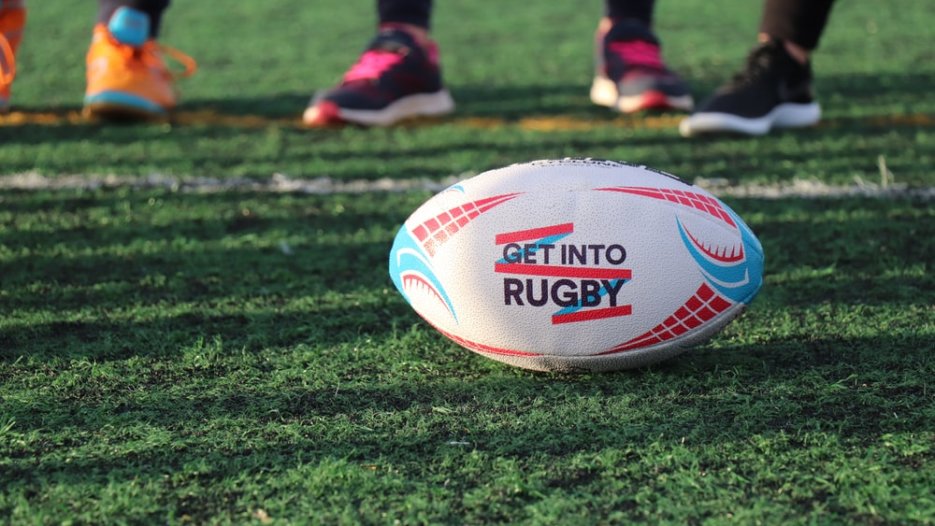 The British National Lottery has signed an agreement to become an official partner of the English Rubgy Football League (RFL) and Women’s and Girls’ Rugby League.

Under the deal, the National Lottery branding will be featured across the sport’s premier men’s and women’s England fixtures, whereas National Lottery players will get the chance to win a number of rugby league prizes such as tickets and VIP experiences.

The National Lottery will also act as the title partner for England’s Women Rugby League Mid-Season International with Wales on June 25th.

“Supporting sports has always been part of the mission of the National Lottery and this inventive partnership will undoubtedly make a difference,” Nigel Railton, National Lottery operator Camelot chief executive, said.

“The loss of spectators and cancellation of events has had such an impact so I am proud that National Lottery players are able to support Rugby League after a difficult year,” he added.

Most of the entire Women’s Rugby League 2020 season was cancelled due to the novel coronavirus (Covid-19) pandemic. This meant that majority of women and girls have not played rugby since the start of autumn 2019.

“The growth of girls’ and women’s Rugby League at all levels has been wonderful, which made the impact of over a year of not playing so hard for the players, coaches, volunteers and clubs,” Ralph Rimmer, RFL chief executive, said.

“But we bounce back with this new commercial partnership and with the support of the National Lottery, and we look forward to kicking off our vibrant domestic competitions, followed by a mid-season International, and the excitement of a home World Cup this autumn,” he added.

“The announcement is great news for Women’s and Girls’ Rugby League. As we look ahead to the start of the 2021 professional season, this funding from the National Lottery will provide the sport with certainty as we work towards getting crowds back at matches as soon as possible.”