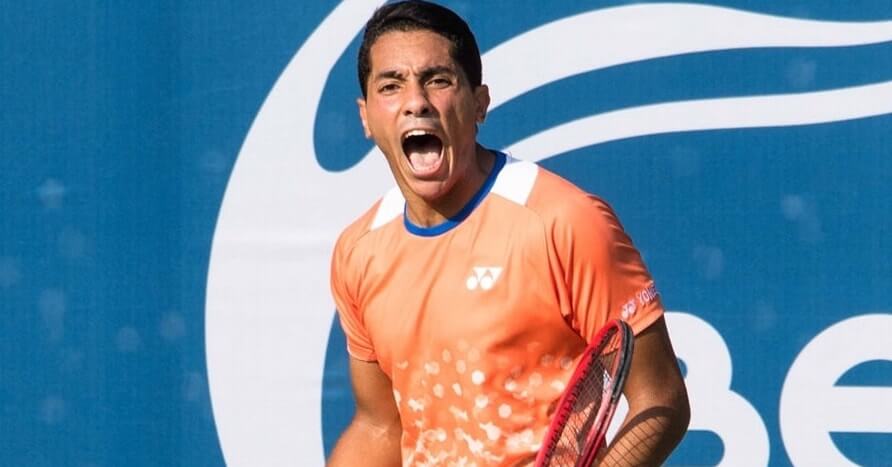 Egyptian tennis player Youssef Hossam has been slapped with a lifetime ban by the Tennis Integrity Unit (TIU) after he was convicted of several counts of match-fixing and related corruption charges.

Hossam, who ranks 820th among the Association of Tennis Professionals (ATP) singles players, was temporarily suspended from all professional tennis in May last year, due to his alleged involvement in corruption.

But, after an investigation led by the TIU (which covered a four-year period between 2015 and 2019), Hossam has been indefinitely banned from competing in or joining any event organized or recognized by tennis governing bodies.

According to the TIU, its investigation revealed that Hossam conspired with other parties to implement betting-related corruption at the lower levels of professional tennis.

This included 21 breaches of the Tennis Anti-Corruption Program, specifically 8 counts of match-fixing, 6 cases of facilitating gambling, 2 cases of soliciting other players not to use best efforts, 3 failures to report corrupt approaches and 2 failures to assist with a TIU investigation.

In addition, the investigation also discovered violations of Section D.2.a.i which states that “in the event a player is approached by someone who offers money, benefit or consideration to influence the outcome or other aspect of an event, or provide inside information,” the player is required to report the incident to the TIU immediately.

The TIU also said that Hossam violated Section F.2.b, which states that players are required to cooperate completely with TIU-led investigations especially with giving evidence at hearings.