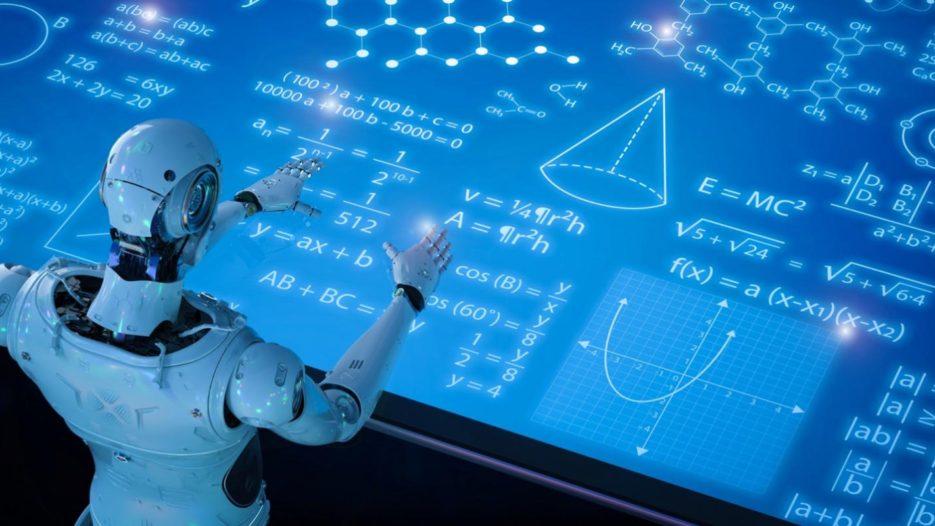 The gambling operator announced that it would install a video surveillance system aided by advanced artificial intelligence (AI) technology at its 400 different agencies. This move is said to be the first such initiative to tackle underage gambling globally.

According to reports, Tabcorp has already completed an 8-week trial in three of Melbourne’s TAB agencies, with much success. The system will be used to detect underage gamblers entering the operator’s gambling facilities.

The AI-based surveillance system will automatically inform the staff the minute an underage individual tries to access gambling at any of its venues.

Tabcorp’s general manager, Andy Wright, said that this new technology will be launched across agencies in Australia. They are expected to be operational by the end of the first half of 2020.

“In retail, you have the anonymity of cash and there’s a heightened level of risk around that,” Wright said. “Ensuring full compliance with laws and our license obligations is vital to our business and this is one measure that will support that,” he added.

Video cameras set up at the venues would scan the face of people coming in and after analyzing their physical features; it would automatically determine their age. Once it identifies that a customer is below 25 years of age, the system would immediately notify the operator including the image of the said customer.

Reports say this technology would not be used at pubs and clubs associated with TAB retail terminals. Tabcorp is also currently working on further improvements to the surveillance system.