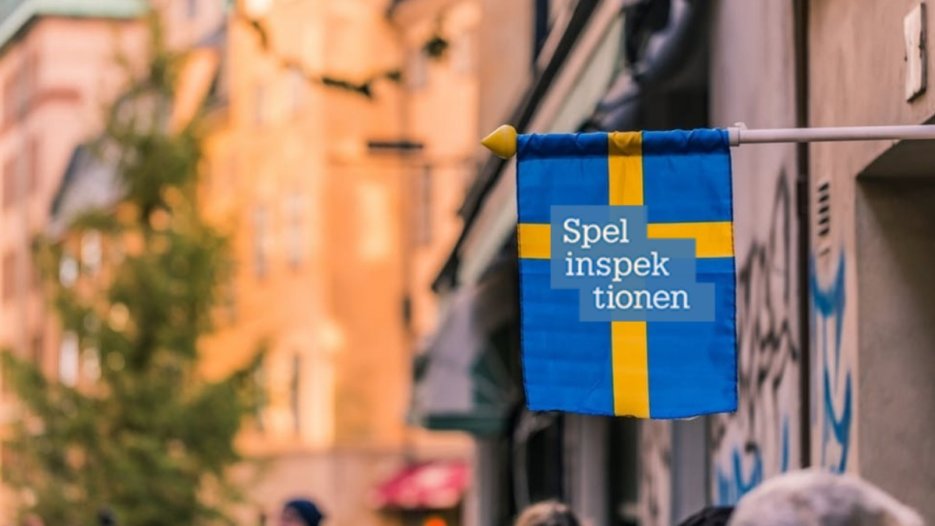 Sweden –Gaming Authority Spelinspektionen has raised doubts over some of the new player protection restrictions the government plans to introduce as the country deals with the novel coronavirus (Covid-19) crisis.

Sweden’s Minister for Health and Social Affairs, Ardalan Shekarabi suggested a SEK 5,000 ($495) mandatory weekly deposit limit as well as a SEK 100 cap on bonus offers starting June 1 until the end of the year, as the country continues to deal with the Covid-19 pa

ndemic. Shekarabi added that mandatory limits on playing time will also be imposed.

Although the regulator said it agrees with the intention of the rules, it is worried that the effect of the proposals would lead to limited channelization and therefore limit player protection.

“Spelinspektionen is generally positive to temporarily strengthen player protection, but questions some of the effects of the proposals,” it said. “However, the regulator estimates that the proposals in question will have a marginal effect on the player protection of the licensed companies.”

“This effect should be weighed against the potential negative effects on channelization which should not be underestimated,” it added.

“The Gaming Inspectorate’s opinion is that the limit of SEK 5,000 a week is a relatively high amount in itself,” the Spelinspektionen said.

Although the regulator is unable to provide figures for deposits, they were able to provide information on the average losses for customers in the country’s regulated gambling market.

Last year, the average loss per citizen on regulated iGaming sites was at SEK 3,043 for the year. If this figure was limited to registered customers, the average loss went up to SEK 5,072 per person, according to the Spelinspektionen.

While the average losses surpassed the deposit limit for gamblers, the regulator explained that an insignificant number of players made up a huge portion of total amounts wagered.

“At the same time, a smaller portion of players (between 5% and 25%) account for the majority of the gaming market’s total turnover (80% to 90%), which means the majority play with significantly lower amounts,” it said.

The regulator also said that those affected by the limit might end up playing on other sites, especially unlicensed ones, which could pose a danger for player protection.

“This means that, in practice, the proposed restriction will only have an effect on high spending players, who can also be expected to switch to other companies, and also to unlicensed operators,” it said. “That way, those who are actually hit by the restriction can continue to play,” it added.