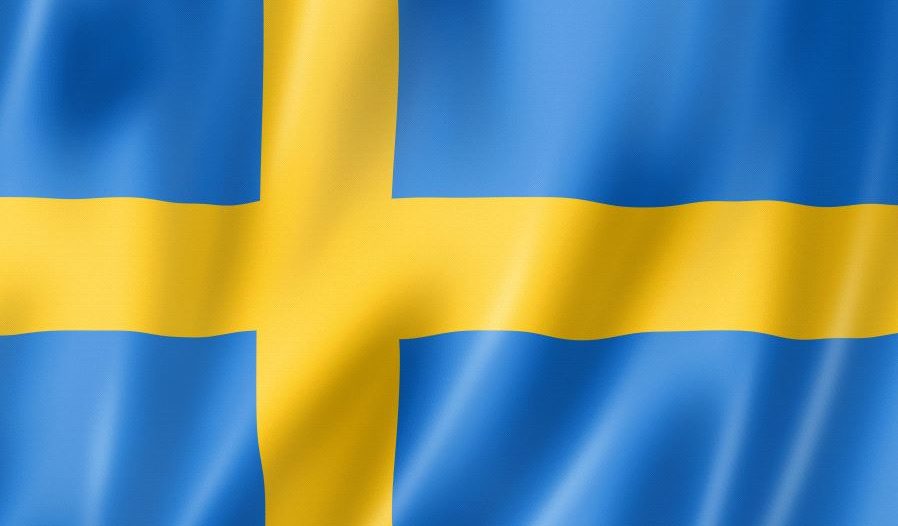 Just this week, Sweden’s gaming authority, the Spelinspektionen, published reports showing that the share of licensed gambling in Sweden is around 85% and 87%, with the remaining share owned by the black and grey market.

The BOS stated that this figure is well below Spelinspektionen’s previous estimate, and it is also lower than the government’s channelization target. The government aims to have at least 90% of the gambling in Sweden to be done on licensed platforms.

The association previously raised concerns over channelization. They also explained that the 85% to 87% share applies to all forms of gambling, not just iGaming, in the country.

The BOS explains that the channelization figure for both online casino and sports betting is lower than this.

“No one that has been paying attention to the political outburst and the astronomical fines on licensed gambling companies can be surprised over this development,” says BOS secretary general Gustaf Hoffstedt.

“My assessment is that the reduction is part of a trend. Unless the Government takes forceful action to protect its own regulation, the channelization is likely to decrease further,” he added.

The Spelinspektionen has taken steps to clamp down illegal gambling activities, even going as far as imposing sanctions against licensed operators that have allegedly violated gambling laws.

The Swedish government is currently considering proposals to introduce stricter rules for the gambling industry, including a blanket ban on advertising, just like the new set-up in Italy.

Licensed operators in the country may also be forced to withdraw from some betting markets, if the new regulations are implemented Mooted plans include a ban on betting markets that can be manipulated by any single player in a match, like corners and yellow and red cards.

“To discuss marketing restrictions for licensed online casino operators in these circumstances, as well as prohibiting certain popular gambling objects shows that the government does not understand the gravity of the situation,” Hoffstedt said.

“Such restrictions would virtually mean giving away the Swedish gambling market to unlicensed operators. The government is currently acting as the best friend of the black and grey market and this needs to end,” he added.