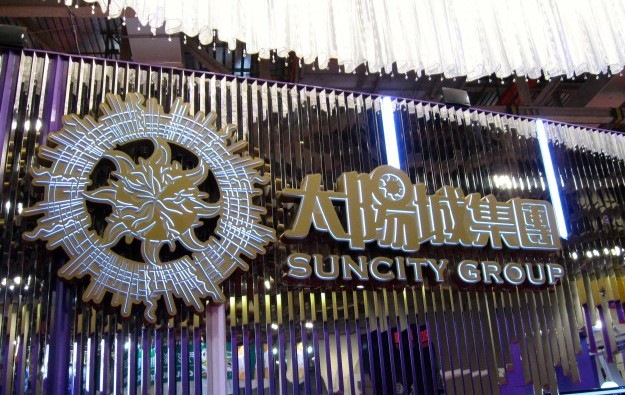 Manila, Philippines –Hong Kong-based casino junket operator Suncity Group announced that it obtained a major stake in Suntrust Home Developers. Sun trust is a Manila-based company that is set to co-develop and run a casino resort in Manila.

In an interview with Reuters, Andrew Lo, Suncity Executive Director, said “Outside of Macau, the most decent city for gaming is Manila because of the sale, three international brands, and facilities, airport. Quite convenient.”

Suntrust has already signed a contract to develop a casino hotel. It disclosed its plans for the proposed casino hotel that would host 400 beds, roughly 400 gaming tables, and about 1,200 slot machines.

The Suncity Group also confirmed earlier this week its budget plans for a potential casino in Japan. The casino junket operator added that it would spend somewhere between HK$30 billion and HK$35 billion (US$3.8 billion to US$4.5 billion) for the potential integrated resort it hopes to build in Wakayama.

Suncity CEO Alvin Chua said it plans to transform the city into a thriving entertainment hub.

Suncity has been in a lot of controversies lately. Around August this year, the junket operator announced that they were shutting down their VIP gambling rooms located at The Star’s Sydney casino.

In addition, Suncity was also accused by Chinese media for organizing online gambling for clients at overseas casinos. A media affiliate of Xinhua News Agency, Economic Information Daily, published a report singling out Suncity and accused the operator of running a massive network of online gambling websites based overseas. These websites were created to target customers based in mainland China.