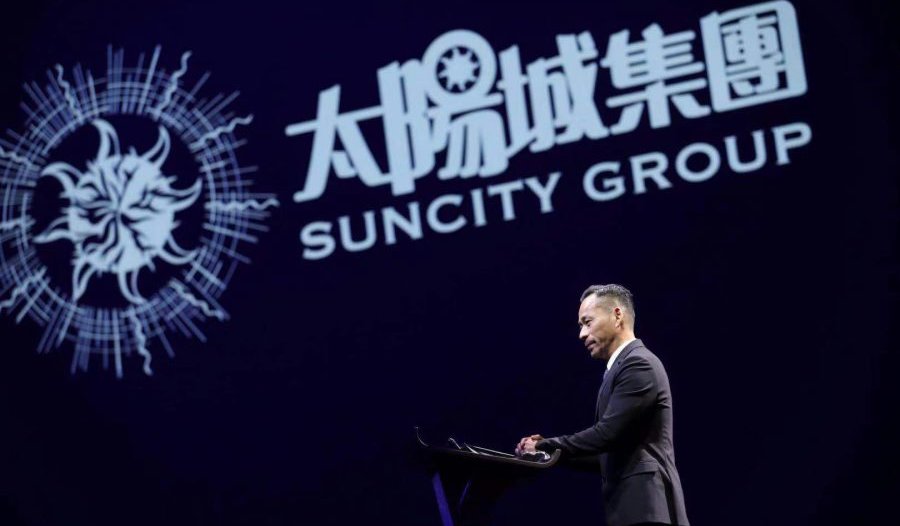 The project, which will form part of the new Westside City Resorts World township in Manila’s Entertainment City area, is expected to come with 400 gaming tables and 1,200 slot machines. It will also have 400 five0star hotel rooms and 960 parking spaces spanning 44,000 square meters.

According to a Friday press release, SunCity and Megawide have signed two separate agreements that will have the latter paid a total of HK$ 1 billion (US $130 million) after completing certain projects.

The first agreement, valued at HK $644.9 million, specifies that Megawide will take responsibility for the construction of the basement, podium and tower of the main hotel and casino. The second agreement, on the other hand, worth HK$364.3 million, will see the company compile pile cap, lateral support, and excavation work.