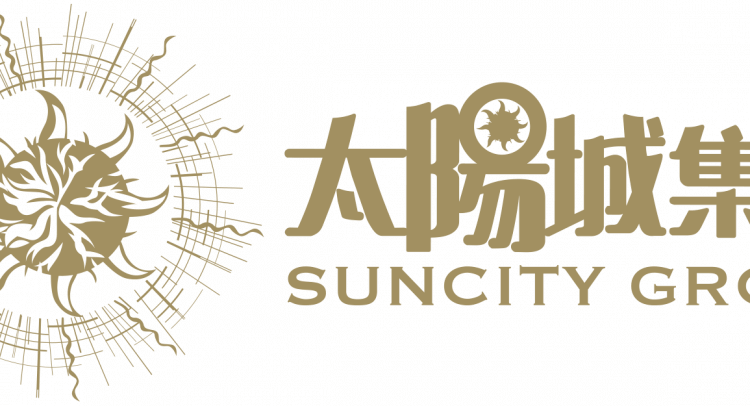 Manila, Philippines—SunTrust Home Developers Inc. has signed a loan agreement with its majority owner and Suncity Group subsidiary, Fortune Noble Ltd. This deal will see Fortune Noble lend an initial amount of Php 7.3 billion (US $148 million) for the development of a hotel and casino at Manila’s Westside City Resorts World.

The loan is equivalent to the $148 million paid through three separate deposits by SunTrust to Westside City Resorts World Inc to be used for the Entertainment City site where the hotel and casino will be developed.

A Friday filing with the Philippine Stock Exchange revealed that Fortune Noble will charge SunTrust 5.25% interest rate per annum for the loan.

The group’s hotel and casino development, scheduled to be completed by late 2022, is expected to cost around US $700 million and cover an area of approximately 44,000 square meters, with a building floor area of 182,000 square meters.

The project will feature 400 gaming tables and 1,200 slot machines across both mass and VIP gaming. It will also include 400 five-star hotel rooms and 960 parking spaces. The Westside City Resorts World township will also feature other additional amenities including a Grand Theater, shopping malls, and 2,000 parking spaces.