Study says, Spain Has the Highest Rate of Gambling Teens in Europe 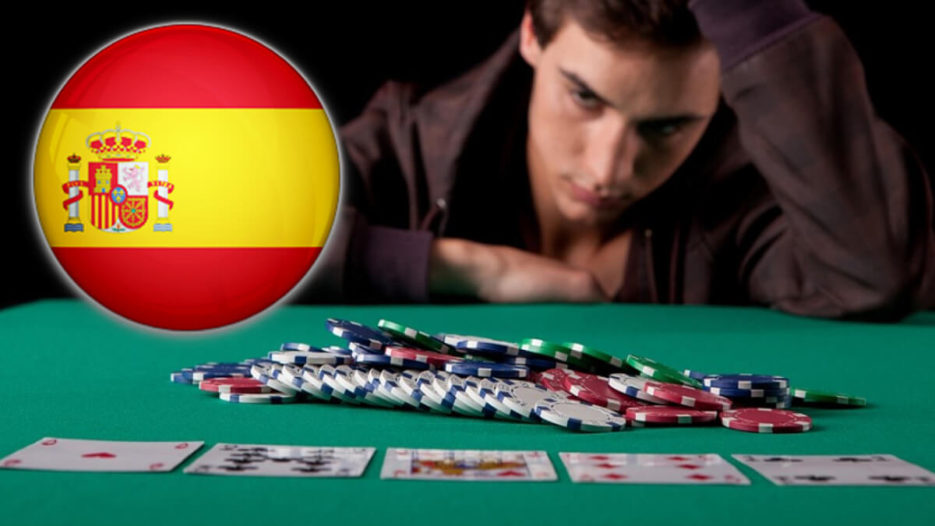 According to a recent study by the country’s Federation of Rehabilitated Gamblers and Madrid’s Association Psychologists, one out of five Spanish teens are addicted to gambling, the highest rate in Europe.

Both organizations are calling on the Spanish Government to tighten its reins on the nation’s gambling industry and raise stricter rules and regulations for gambling operators.

The number of gambling business has grown by 300% since 2013, according to the recent study in Madrid. Almost 40 gambling houses have opened doors in several working-class neighborhoods since 2016.

The regional government of the Spanish capital says that the number of gambling addicts is very alarming. Spaniards ages 14-21 should somewhat be blamed on the proliferation of gambling.

City officials consider a ban on the company of gambling houses within a 100-meter radius from schools and other educational structures. Though, experts think that even if the perimeter regulation takes impact and ID checks at betting houses become more strict, Spanish teens would still be able to simply access casino and betting products online.

According to Madrid police officer Tomás Calamardo, the worst thing that could happen to a young person while gambling is to win.

He also told local news El País that the government has banned alcohol ads and tobacco from being broadcasted on TV, but when it comes to online betting it’s everywhere.

The country’s Finance Minister Maria Jesús Montero revealed plans to restrict gambling ads. Under those plans, ads on gambling products would not air on television and would not appear on the internet during periods in which minors might be watching.

The Finance Minister also said that the government thought of banning celebrity endorsements and gambling brands’ display during sporting events. Spain Ombudsman said earlier this year that those recommended restrictions would not be enough and that a banning should be included instead.

He also advised that any violations of the proposed restrictions could even result in the cancellation of an errant operator’s license from the Spanish gambling regulator.