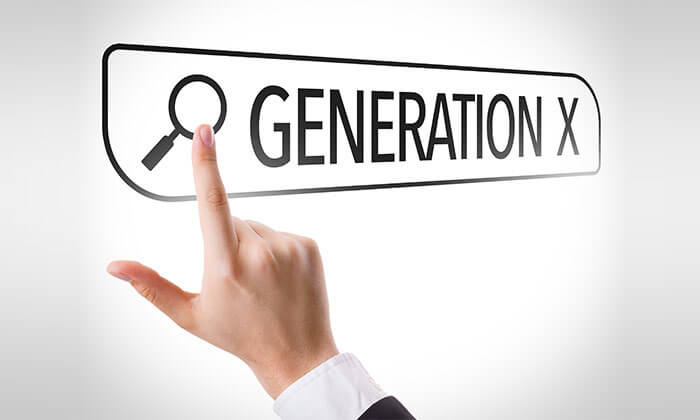 The research, which was based on a group surveyed at ICE London, found that over 45% used debit cards as their main payment method for online gaming and betting. This figure went up by 53% when using debit cards through e-wallets was allowed.

Meanwhile 59% of generation Xers used credit cards, although PXP did not reveal how this number compared to millennial’s usage.

PXP also discovered that among respondents present at ICE London, majority (55%) believe that the ban on credit card gambling in the UK, would negatively affect the industry. The ban, announced by the Gambling Commission in January, will come into effect on April 14.

67% of generation Xers surveyed said they felt that ban would have a negative impact.

52% of those surveyed also said millennials spend the most while gambling, although the 33% of generation Xers insisted that it was their own generation that spent the most.

According to PXP, Generation Z, those born from 1997 onwards, is yet to have a major impact on the online payments industry. However, the payments provider believes this will change soon enough.