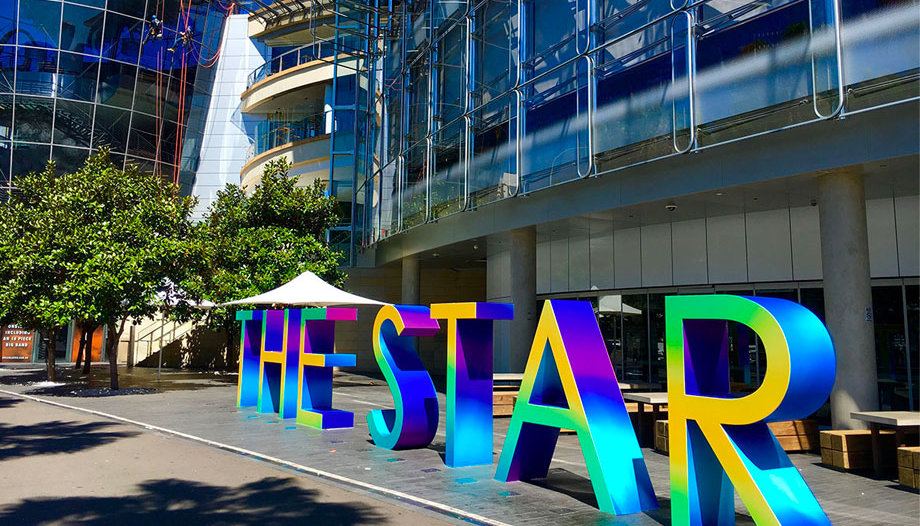 The Star Entertainment Group revealed that it was not able to reach an agreement with the Queensland government in relation to a second Gold Coast casino license.

The state government announced over the weekend that it has no plans to pursue the construction of a new integrated resort—including a second casino—on the Gold Coast, considering the current global market conditions which will obviously impact investment.

The government explained that it also ended negotiations with the Star Group for an exclusive long-term casino license on the Gold Coast.

The Star Entertainment Group currently operates the Star Gold Coast casino in Queensland. The operator has promised to invest $2 billion to expand the project—including redeveloping the old Gold Coast Convention and Exhibition Center—If it was granted exclusivity.