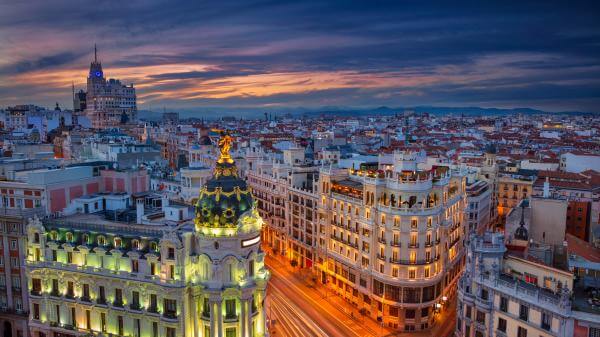 iGaming company Stakelogic has praised a “breakthrough deal” in its ongoing quest to expand to regulated markets in Europe and more after securing a partnership with PokerStars.

Under the deal, the online casino content provider will make its first appearance in the Spanish market through a link-up providing PokerStars with its entire igaming suite.

The first game to launch in Spain will be Black Gold Megaways, which gives players the chance to realize their dreams of becoming a tycoon, as they dig for oil. The Megaways cascading reels fire into action with each spin giving 117,649 ways to win.

Stakelogic’s full suite of slots, including its latest titles Mayan Rush, Hot 7 Hold and Spin, and Wonderland Wilds, will be included at a later date.

“We are delighted to have entered the Spanish market for the first time with one of the biggest casino brands in the region, PokerStars,” Stephan van den Oetelaar, Stakelogic CEO, said.

“This is a breakthrough deal for us as we continue to enter regulated markets in Europe and beyond. Following the success of this launch, we will be further strengthening our position in the Spanish market by going live with our other partners as well.

“We believe our classic slots and video slots will resonate well with Spanish players, delivering a thrilling and entertaining experience with every spin. Our broad range of games also ensures we can meet all player likes and preferences—in short, we offer something for everyone,” he added.

This marks the second commercial tie-up of the week for PokerStars’ Spanish casino entity, with the Flutter Entertainment brand welcoming MGA Games’ portfolio of content earlier this year.

PokerStars followed this up with the announcement that Brazilian footballer Neymar will be occupying the role of cultural ambassador at the group.