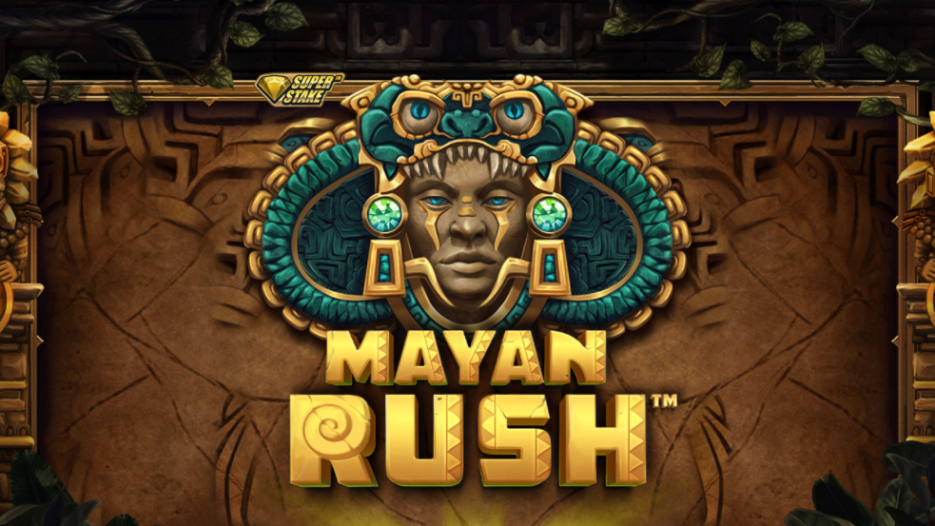 Stakelogic, a top-rated game developer, has presented a new version of the slot based on the classic adventure theme and combined it with numerous features to engage players on their way to the discovery of an ancient treasure.

Load the reels of Mayan Rush and begin on a mystical journey to find ancient treasures. Destroy old blocks and load totems to unlock treasures found in a Mayan temple.

Mayan Rush is a 5×5 reel game with 3,125 large paylines. The sounds and animations immerse you in the ancient theme, offering high-quality features while you spin.

In this special mode, any winning symbols are assigned to the multiplier total or a life totem. This is based on their coloring, warm or cold. Totems start with a 2x multiplier and one life, and each winning symbol adds to the totem associated with it.

Adding five certain colors will enhance the totem it is associated with. The warm totem represents life, while the cold totem represents a multiplier. A win adds all winning symbols to the total while a losing spin deducts one life. The player wins the respins until there are no lives remain.

Also, a part of this game is Stakelogic’s signature payout mechanic Super Stake mode to this game. With this feature, players can double their bet size and trigger a useful bonus feature.

Stakelogic CEO Stephan van den Oetelaar commented on the new game said: “Mayan Rush™ takes the classic adventure themed slot and gives it the Stakelogic touch by combining stunning visuals, authentic sound, and the thrilling gameplay we have built our reputation on.

“Players find themselves at the heart of a Mayan quest for treasure and as they smash away the ancient blocks the big win potential really builds. This is a great addition to our growing portfolio of titles and one I believe will be a big hit with players as they seek out their own ancient treasure.”