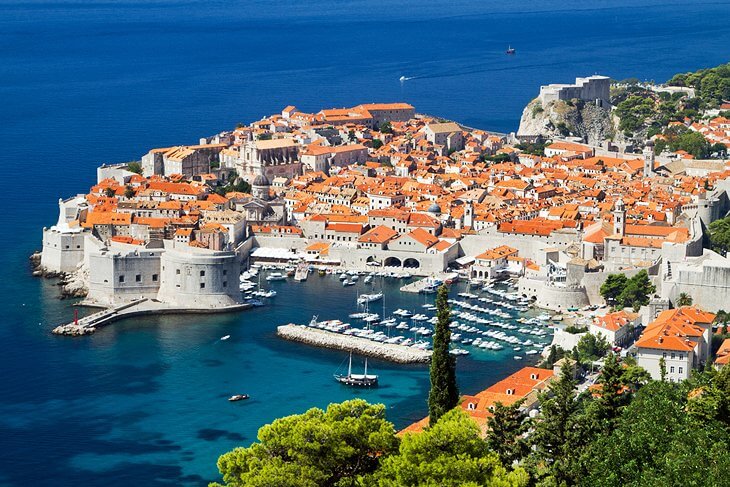 iGaming software provider Spinomenal has entered the Croatian regulated market after it was granted certification for its catalogue of HTML5 slots.

As part of the certification, players in Croatia will now be able to access titles such as Western Tales, Book of Demi Gods II and the recently launched Lucky Jack—Tut’s Treasures. This move is in line with the company’s growth strategy to expand its presence throughout various jurisdictions.

“We’ve identified the Croatian market as one of big potential and we are pleased to secure our certification,” he added.

The Croatian approval comes after Spinomenal’s Spanish B2B certification and joins a list of its other igaming certifications.

Under the deal, Videoslots will be able to offer Spinomenal Games to its custoemrs including recently released titles such as Majestic King and Book of Skulls. Videoslots players will also have access to numerous other titles within its casino games portfolio.