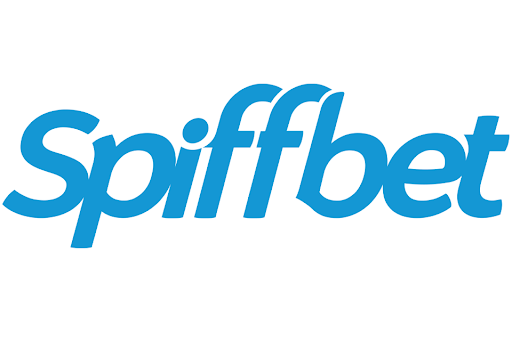 Based on the agreement, which is still subject to approval, Goliath will become a wholly owned subsidiary of Spiffbet.

Spiffbet will grant Goliath shareholders the chance to exchange their shares or newly issued shares in Spiffbet. Around 6,632,331 Spiffbet shares will be released, worth SEK 0.401 each, corresponding to a value of almost SEK 2.6 million ($296,160) and represents about 3.8% of all Spiffbet shares.

Spiffbet also plans to carry out a private placement to several select investor, including some Goliath shareholders, to partially finance the acquisition. This will result to SEK 856,073 worth of shares up for grabs.

Spiffbet hopes to secure approval to complete the deal before the month ends, with Goliath expecting to make a positive profit contribution to the supplier during the second half of the year.

“The acquisition of Goliath strengthens our position in the online casino and is an important part of our acquisition plan,” Henrik Svensson, Spiffbet chief executive, said. “Through Goliath, Spiffbet gets acess to a new brand that is internationally viable and that we can develop and expand into new markets,” he added.

“Through the acquisition Goliath gets a fresh start and can, through Spiffbet, continue to develop and be part of a larger group of companies where other brands are included. Spiffbet has strong support from its owners to be the locomotive in the consolidation that is taking place in the gaming industry and I look forward to being part of this journey.”