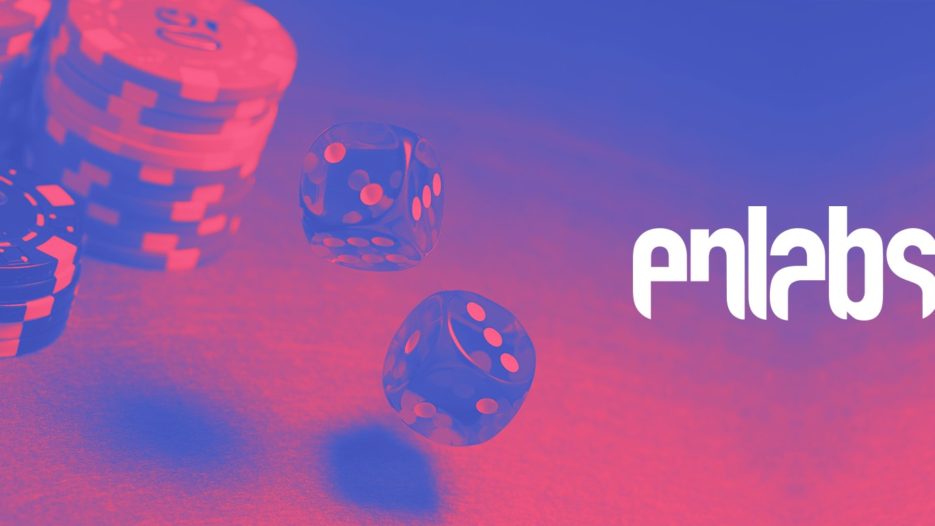 The Spelinspektionen, Sweden’s Gaming Authority, issued a warning to iGaming operator Enlabs over losing its license if it fails to start gaming activities in the country by July.

Enlabs was granted a license to operate online betting and gaming on December 2018, before the country’s regulated iGaming market opened on January 1, 2019. But, according to the Spelinspektionen, Enlabs has yet to go live in Sweden. Because of this lack of activity, the regulator has issued its first and official warning to the gambling operator.

According to the warning, if Enlabs fails to start its gaming activities before July 1, 2020, the regulator could withdraw the online betting and gaming license.

Enlab’s license is valid until December 31, 2023 and it allows the operator to operate under a wide range of domains, for its Optibet and Bestbet brands.

Enlabs chief executive George Ustinov responded by saying the warning was not unexpected. He also revealed that they are setting out plans to launch in Sweden prior to the July deadline.

The Swedish Gambling Authority decision to give us a warning due to inactivity was not unexpected and do not change our communicated strategy for the Swedish market,” Ustinov explained.

“We believe the authority’s assessment is reasonable and we will offer games under our Swedish license no later than June 2020 and thus retain the license,” he added.

Ustinov noted that there was no risk of a financial penalty if they fail to launch by the deadline.

“We look forward to a launch in Sweden and continue to monitor market conditions in order to seize the opportunities that arise,” Ustinov said.