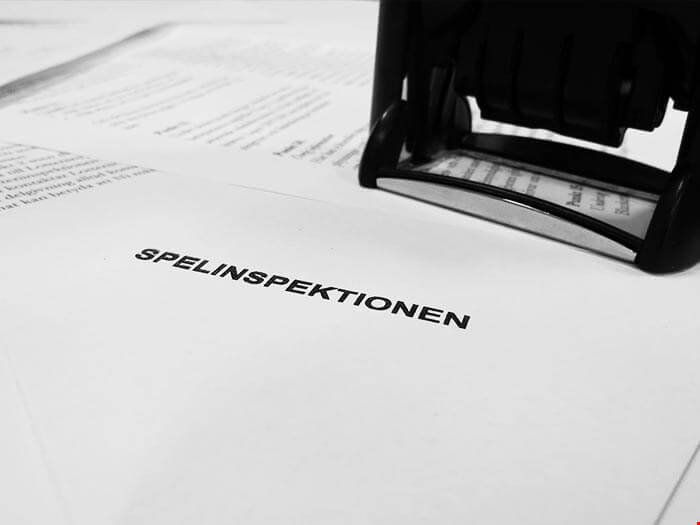 The Spelinspektionen, otherwise known as the Swedish Gambling Authority, has started a consultation on the latest anti-match fixing guidelines. With this, the gambling regulator is now proposing to limit betting to the top four divisions of football.

This would imply that operators are only allowed to offer bets on the top level Allsvenskan, second tier Superettan, Division 1 Norra and Södra, and the six regional Division 2 leagues.

Operators would only be allowed to take bets on international matches from under-21 level and onwards.

Lastly, betting on training matches or friendlies will no longer be allowed. The same measures are expected to be enforced for other sports, according to the Spelinspektionen.

This proposal follows amid growing criticism of operators that offer odds on lower level as well as non-competitive matches in the country and overseas. Early this month, Svenka Spel’s chief executive Patrick Hofbauer and chairman Erik Strand called out operators offering bets on lower-league training matches. The pair called for the total ban on betting on amateur sports.

Restrictions on betting markets will be introduced together with the measures the regulator put forward in January this year. This proposal was intended to ban betting on rule violations (like yellow cards in football), betting on teams or athletes losing, and betting on individual performances involving underage athletes.