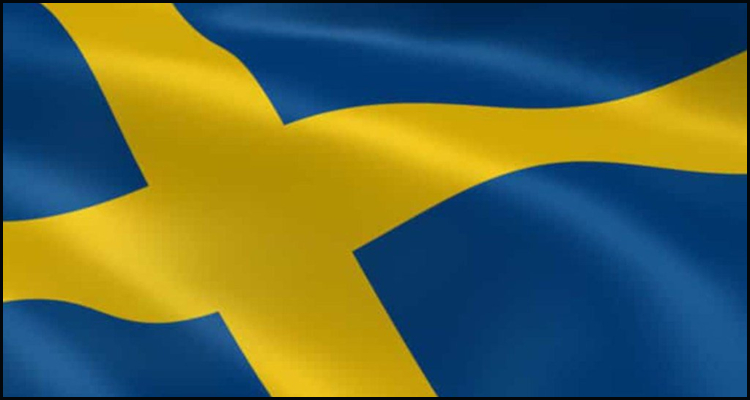 The Swedish Gaming Authority, otherwise known as Spelinkspetionen, has petitioned against a court decision to lower the penalty charged against Casino Cosmopol, a Svenska Spel subsidiary.

The Spelinspektionen had penalized Casino Cosmopol for failing to comply with its laws concerning money laundering and terrorist financing.

In November last year, the gambling regulator imposed an SEK 8 million fine on Casino Cosmopol, This led to the casino operator appealing against the penalty. Cosmopol challenged the Spelinspektionen’s decision and insisted that its penalty be reduced.

Earlier this month, Sweden’s Administrative Court in Linköping rejected a decision made by the country’s gambling regulator to fine Casino Cosmopol.

In a press release announcing the decision, it said: “The administrative court has essentially accepted the deficiencies identified by the Spelinspektionen and considered that there is no reason to decide that the company should pay a penalty fee.”

The Spelinspektionen, in its appeal against the court decision, said that because casino operator has been found guilty of “serious and systematic violations of gaming regulations” and so the penalty should not be reduced.

The regulator added, “it is also unclear from the judgment of the Administrative Court why it chose to reduce the penalty fee.”