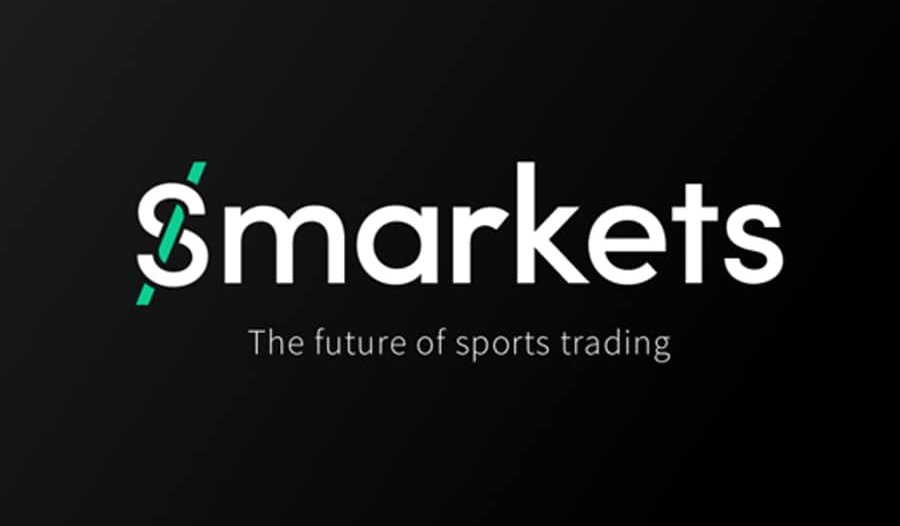 Spelinspektionen, otherwise known as the Swedish Gaming Authority, has awarded a new betting license to Smarkets, a betting exchange operator.

The license will allow Smarkets to officially be able to offer its betting exchange services to customers legally in the country. The services will be offered through its primary Smarkets.com domain.

Around 95 companies have been granted license to operate in the country since it opened its regulated market on January last year.

In August 2019, Smarkets launched its new proprietary sportsbook, which offers odds as well as an SNS-inspired interface for its sports and politics betting category.

The launch came in after a difficult 2018 for Smarkets, during which it slipped into a pre-tax loss amounting to £8.9 million ($11 million) despite recording a strong growth in trading volume for the period.

But higher spending and lower revenue implies that gross profit took a heavy blow, with this falling 57.6% year-on-year from £17.2 million to £7.3 million.