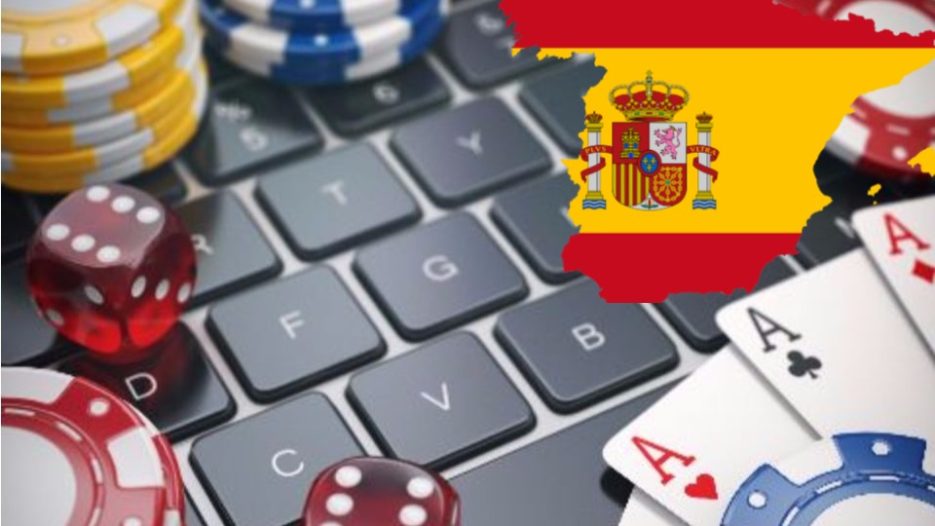 Spain’s gambling industry earned a whopping €7.77 billion (US $8.48 billion) gross gaming revenue (GGR) in 2018 as its online sector went up to 22.5% bringing in a GRR of €812.0 million. These numbers are based on the data published by country’s gambling regulator, the Dirección General de Ordenación del Juego (DGOJ).

According to the DGOJ, lotteries constituted the biggest source of revenue, bringing in €4.21 billion, up 0.09%. Lotteries from the Sociedad Estatal Loterías y Apuestas del Estado (SELAE) made up €3.14 billion of this revenue. Next up would be the Organización Nacional de Ciegos Españoles (ONCE), which made €1.03 billion.  Around €4.13 billion worth of lottery tickets were purchased online.

The land-based betting and casino sector, not including gaming machines or lotteries, made €2.08 billion. Casinos took in €1.03 billion of this total, and bingo accounted for €593.9 million, up 2.8%. Retail betting, on the other hand, made €455.8 million.