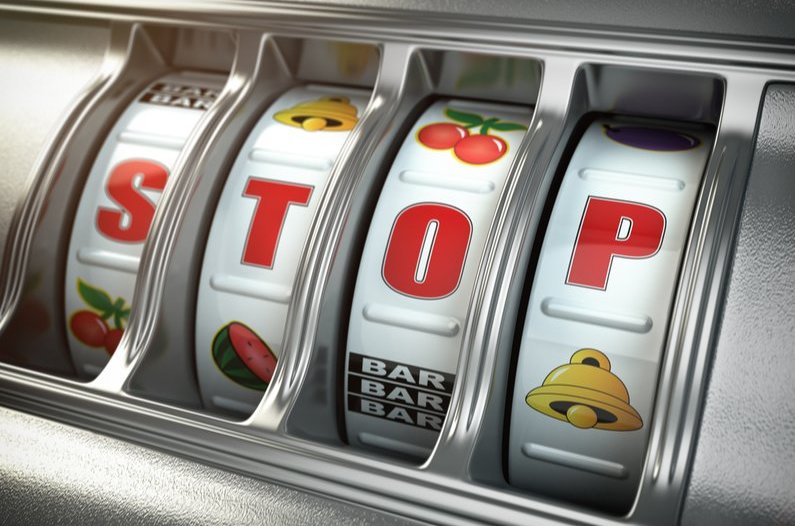 Representative of Spain’s 17 autonomous communities have all voted in favor of integrating each region’s self-exclusion plans for gambling. This is in order to organize efforts to protect players on a local and national level.

The agreement was approved by the 17 communities and the autonomous cities of Melilla and Ceuta, which have created their own gambling regulations, at a meeting of the National Gambling Policy Council, overseen by Alberto Garzón, Minister of Consumer Affairs.

The agreement was ultimately passed by a majority vote, with Basque and Valencia abstaining and Catalonia voting against the measure.

As per the agreement, representatives from the autonomous communities will collaborate to develop the necessary technical and regulatory framework needed to clear the way for the self-exclusion programs. This must be done within four months, then submitted to the Gaming Policy Council for approval.

As soon as the standards are approved, each community will be given a year to make the necessary technical changes and regulatory updates before completing the integration.