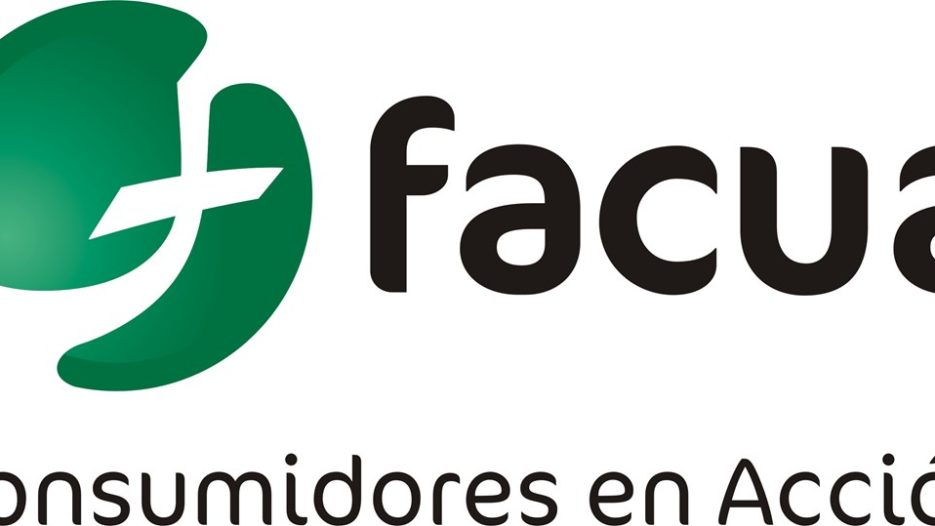 The FACUA-Consumidores en Acción, Spain’s independent consumer rights organization, has appealed to Alberto Garzon, Spain’s Minister of Consumer Affairs, to impose a ban on the use of credit cards for gambling.

The consumer rights group believes the restrictions proposed by the country’s Podemos-PSOE coalition on January 2 were a positive step. But they want the government to go even further. FACUA explained that the proposed restriction would prevent consumers from falling into debt by betting money they don’t have.

“This measure would help fight against gambling, a scourge that in recent years has continued to increase, especially in vulnerable groups such as youth and adolescents, as associations of rehabilitated players and studies in this field have confirmed,” FACUA added.

This request comes after the UK Gambling Commission’s (UKGC) decision on January 14 to ban the use of credit cards for online and land-based gambling except for non-remote lotteries. This decision was decided following a public consultation on the matter. FACUA applauded the British ban and said it hoped Spain would do the same.

“The association asks the government to follow the example of the United Kingdom, which has just approved this measure of protection for the most vulnerable people, that aims to minimize risks to consumers by preventing them from accumulating debts due to gambling, making it the only country in our region that restricts the use of credit cards in this industry,” FACUA said.

The new Spanish coalition government has introduced a six-point plan for reinforcing gambling regulations, particularly working with regions to keep gambling establishments from opening before 10 p.m. as well as restricting their proximity to schools.

The six-point plan also includes regulating gambling with laws similar to the ones enforced on the tobacco industry. Tobacco products in Spain can only be advertised at the point of sale and in non-EU-produced publications meant for non-EU audiences. This restriction has been in effect since 2005.

The European Gaming and Betting Association (EGBA) expressed its doubt towards this particular plan by the Spanish government. Although the EGBA welcomes “measures which genuinely strengthen consumer protection,” it also believes that the measures introduced, specifically stricter advertising rules, would only push players towards unlicensed operators.