Spanish authorities are implementing a ban on gambling sponsorships in sports 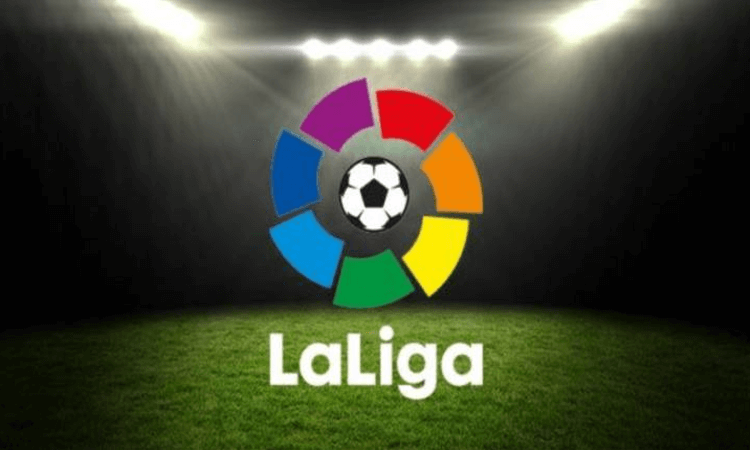 Betting companies sponsoring football shirts have been outlawed in Spain, on such arrangements in La Liga starting of the 2020-2021 season.

The details are outlined by a report in El Pais, where Spanish Minister of Customer Affairs Alberto Garzón strengthening the regulations on sponsorship and exposure of betting companies.

Following the report, eight major Spanish football clubs, including Valencia, Alavés, Granada, Leganés, Mallorca, Osasuna, Sevilla, and Levante will be looking for new main shirt sponsors. Though, the agreement will also affect all 17 teams that have some kind of sponsorship deal with betting firms.

However, the ban is a total goes way further than just team shirt sponsorships, betting providers can no longer sponsor stadium names or other aspects of sponsorships too.

The Ministry of Consumer Affairs has now refreshed its initial wording to state that “sponsorship in sports jerseys or kits will not be admissible,” within Spain.

Meanwhile, in Germany unions have agreed to a limit of self-regulation to advertise online casinos on television in the state of Schleswig-Holstein.

The state of alarm in Spain has prevented the Royal Decree from taking effect throughout this summer, but the Ministry of Consumer Affairs believes that if it passes through Brussels, the law will come into force at the start of the La Liga season 2020/21.