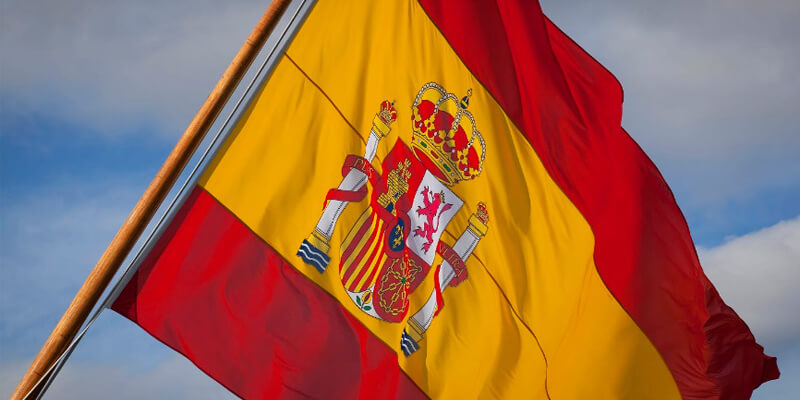 Spain—gambling revenue in the country has increased by 12.5% year-on-year in the first quarter of 2020. This increase is credited to growth across all verticals including sports betting, despite the temporary closure of major sporting events from mid-March due to the novel coronavirus (Covid-19) pandemic.

There were 911,218 accounts active over the month during the quarter—up marginally year-on-year, although new account sign-ups increased by 5.6% to 289,340.

When it comes to revenue by vertical, sports betting is way ahead with its €110.6 million contribution—up by 8.7% year-on-year. This figure makes up for 50.8% of the quarterly total. This was driven mostly by fixed-odds betting, for which revenue increased by 13.1% to €46.3 million. In-play betting, however accounted for the majority of the revenue, at €61.3 million from the previous year.

The biggest increase—although from a low base—was in fixed-odds betting on other events. This witnessed a revenue increase by 91.3% at €1.8 million.