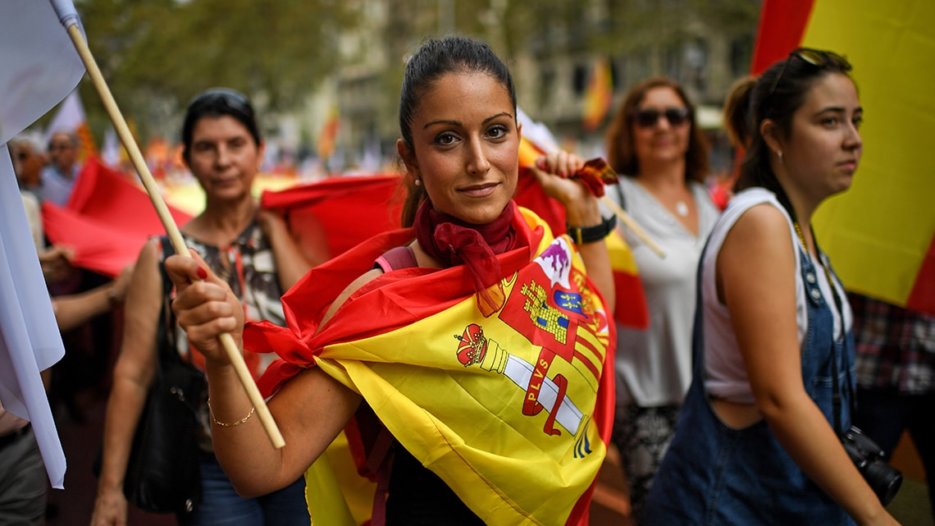 Madrid, Spain –Mikel Arana, Director-General of the DGOJ, recently confirmed that they have requested the government to introduce changes to the country’s ‘Gaming Law’ and to reclassify loot boxes as “games of chance.”

Arana urged Congress to support the initiative. He explained that the government will launch a public consultation before the year ends, aiming for new regulations to be in place before the second half of 2021.

The DGOJ leader also supported the directive on the country’s joint commission on the “Study of Addiction Behaviors,” while further advocating for the “Reasonable Gaming Advisory Council” to support its review, to revise the current law and set up loot boxes and gambling components.

The DGOJ is said to be seeking guarantees that loot box laws and gaming protections will be included in the next stage of federal gambling reforms that are authorized by the Ministry of Consumer Affairs.

The Government will be preparing the final text of the Law during the consultation period, which is expected to be published by mid-2021. It will focus mostly on amendments aligning responsible gambling standards and consumer protection across Spain’s seventeen autonomous regions.

Consumer laws and protection concerning loot boxes have become an important topic among member states of the EU, due in part to the lack of transparent regulation governing in-game mechanics.