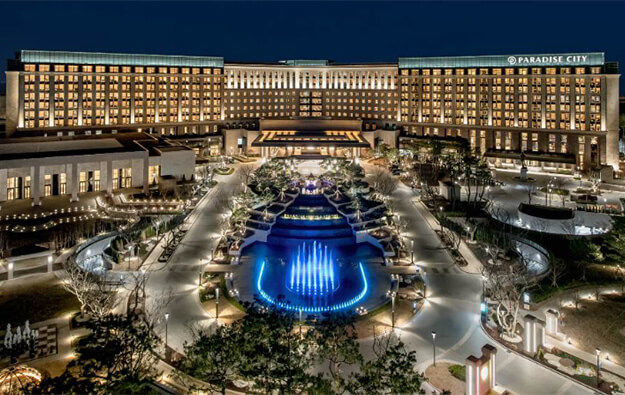 Paradise Co.’s revenue for the first nine months of 2020 went down by 54.0% to KRW 261.03 billion, due to the temporary shutdown of casino operations and ongoing travel bans from Covid-19.

Paradise Co. Ltd’s flagship integrated resort, Paradise City Incheon, was closed for a second time on September 1 after it was reported that a staff member tested positive for the novel coronavirus (Covid-19), with the company resuming casino operations a week later.