South Korea: Kangwon Land closes for the second time due to Covid-19 surge 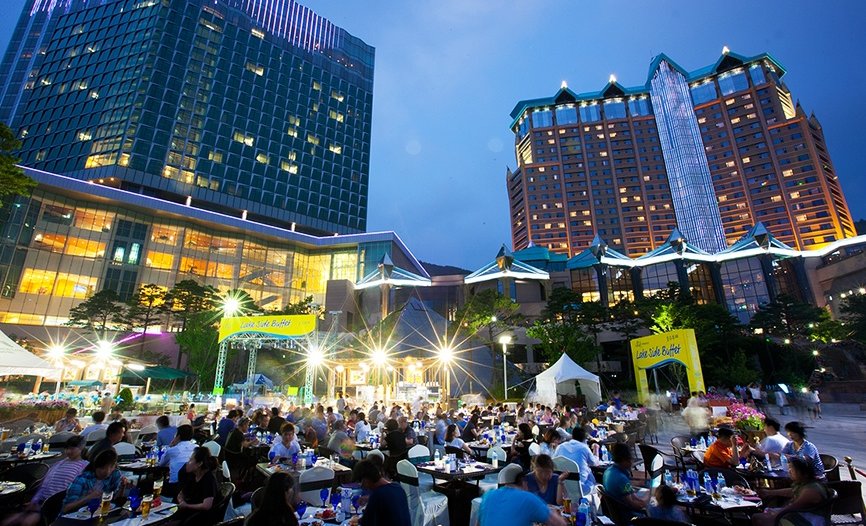 South Korea—Kangwon Land, the only casino in South Korea where locals are allowed to gamble, has once again closed its doors after national health officials announced stricter social distancing guidelines to fight against a new surge in novel coronavirus (Covid-19) cases.

Kangwon Land Casino ceased operations at around 10 pm on Sunday night and will remain closed until at least 6am on August 29. It is the second time this year that the casino was forced to shut down its operations, having originally suspended operations on February 23 before reopening for VIP guests on May 8 and for main gaming floor players on July 20.

Kangwon Land had been slowly increasing capacity since it reopened, from an initial cap on daily visitation of 750 people to 1,800 people as of mid-August—approximately 25% of full capacity.

Kangwon Land also revealed on Saturday that a recent guest of its Palace Hotel had tested positive for Covid-19. The guest visited on August 18 and stayed for around three hours but did not have any contact with other guests. The guest’s room had been closed and cleaned completely.

The new guidelines enforced on major parts of the country over the weekend include restrictions on large gatherings and the closure of bars and nightclubs.