Smarkets rolls out in Sweden 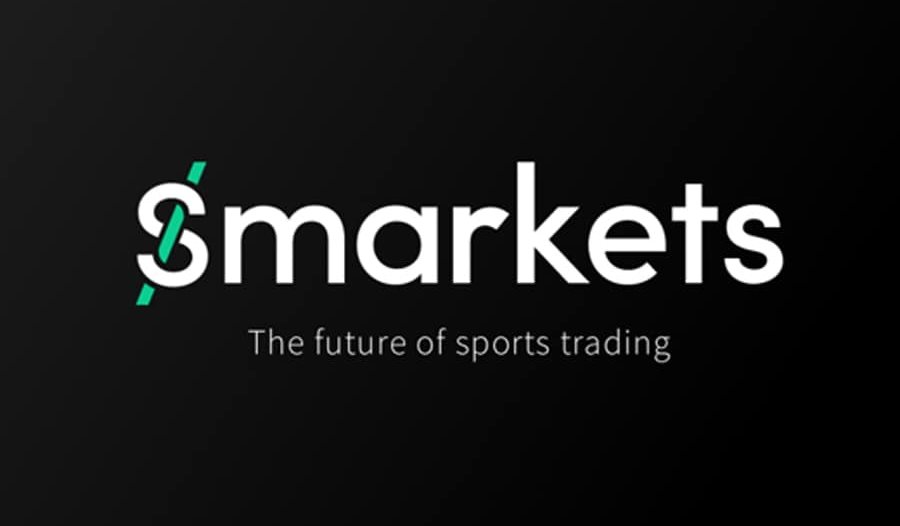 Betting exchange Smarkets recently launched in Sweden after it was granted a betting license in April from the Spelinspektionen, the country’s Gaming Authority. The operator will be the second betting exchange, after Betfair, that was granted license to operate in Sweden.

For Smarkets, this launch is the second new market months after introducing its fixed-odds SBK sportsbook ap in Colorado in June, after it received a licensed two months earlier. The operator also plans to launch in Indiana later this year.

“We know that customers in Sweden have been eagerly anticipating us going live, so I’m very excited to launch the Smarkets exchange there,” Smarkets founder and chief executive Jason Trost said.

“I am confident that our market-leading prices and superior product will appeal to Swedish customers. The fact that we own our tech stack is one of the reasons we are able to offer the best pricing in the industry, and I’m really looking forward to growing our user base in Sweden,” he added.

Smarket’s license is valid until April 2025 and includes the operator’s dot.com site.\

Ever since Sweden opened up its online gambling market at the beginning of 2019, a total of 98 operators have become licensed and were allowed to operate in the country.