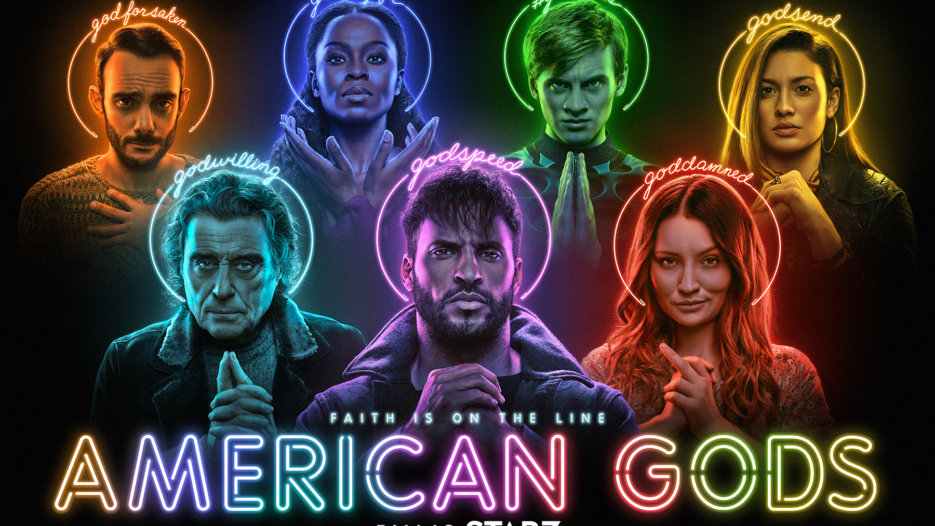 According to Skyrocket Entertainment, this latest development will “transform” their brand into new gaming content and products, before migrating them into the worldwide igaming sector through its newly launched division, Skyrocket Studios.

The deal was facilitated by Angela Hueber, Fremantle’s VP of commercial and licensing, and Sean O’Kelly, Skyrocket CEO. Production for the game has already begun and is due to be finished and delivered by the fourth quarter of 2021.

American Gods, based on Neil Gaiman’s 2001 namesake novel, is produced by Fremantle and distributed by Lionsgate Television. It will be transformed into an online slot themed around the battle between old and new gods.

The game, made in collaboration with Bang Bang Games, will be “packed full of features,” including four base game bonuses and played out on expanded reels.

“American Gods is loved by audiences worldwide and we’re thrilled to be opening this up to new audiences through the igaming market. The first of many more super brands to come,” she added.