SkyCity will remain closed until August 31 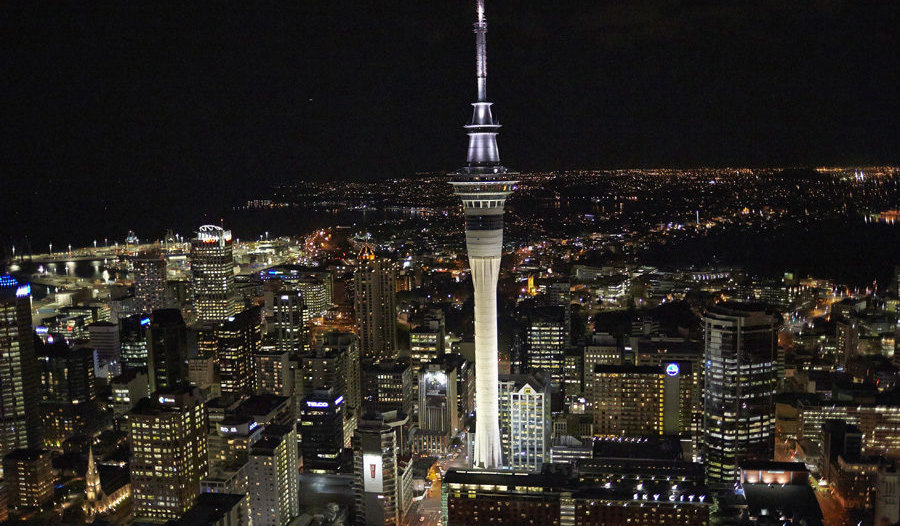 SkyCity closed its Auckland casino on August 12 after the New Zealand government placed the city under Level 3 novel coronavirus (Covid-19) Alert and imposed a three-day lockdown on it at the same time.

Alert Level 3 states community transmission may be happening, and new clusters could appear, but can be controlled via testing and contact tracing.

Under Level 3 Alert status, people are advised to stay at and work from home as much as possible Businesses, meanwhile, can open premises but must refrain from physically interacting with customers. Public venues must also remain closed, but gatherings of up to 10 people are allowed as long as social distancing measures are observed.

Prime Minister Jacinda Adern announced last week that the city would stay at Alert Level 3 after there had been no major change in its Covid-19 infection rate, until at least 11:59 pm on August 30.

Adern added that Auckland could be demoted to Alert Level 2, which would ease some restrictions and allow some businesses to reopen.

Businesses are only allowed to reopen to the public if they abide by public health guidance, but hospitality companies must keep groups separated, seated and served by only one person. Even venues like casinos can reopen, but must limit capacity up until 100 people max, and must make sure that patrons do not mix.