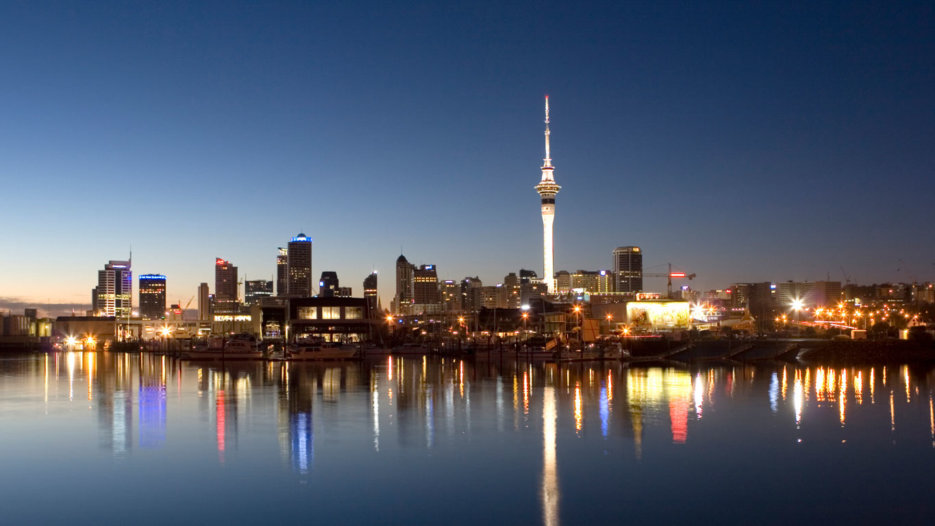 Auckland, New Zealand –Skycity Auckland will soon be able to operate without restrictions on capacity for the first time in almost two months. This news comes after the New Zealand government has eased novel coronavirus (Covid-19) restrictions in the city.

The casino resort will be able to operate without limits on mass gatherings and physical distancing requirements starting on 11:59 p.m. of October 7. This follows the government’s announcement that Auckland will now move from Alert Level 2 to Alert Level 1 of the Covid-19 Alert System.

SkyCity Auckland was forced to shut down for two weeks in August as the national government moved Auckland to Level 3 of its novel coronavirus (Covid-19) alert system. A three-day lockdown was imposed in the city afterwards.

The property reopened in the first week of September but was forced to operate with restrictions on capacity and with physical distancing requirements. Because of this, only SkyCity Premier Rewards members were allowed to enter. SkyCity’s Hamilton and Queenstown properties have been operating at Alert Level 1 starting from September 22.