Skybet IT exec arrested for fraud 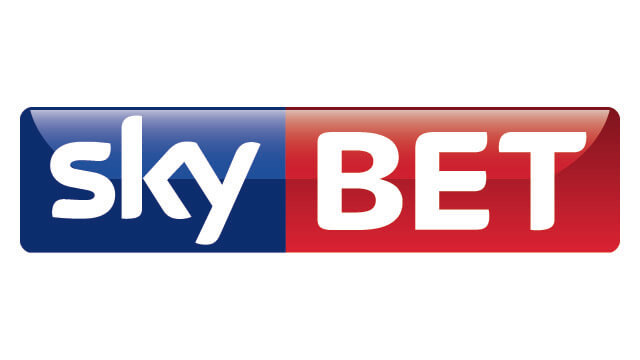 Matt Richmond, former head of enterprise IT at Sky Betting and Gaming, has been arrested and jailed after pleading guilty to defrauding the company of over £200,000.

Richmond, who was with Sky Bet since July 2015, was sentenced to two years’ imprisonment on Friday in Leeds Crown Court. The verdict was handed down after Richmond admitted to a charge of fraud by abuse of position.

A Yorkshire Evening Post report stated that Richmond (44), was discovered to have ordered 113 Apple Macbooks worth £220,000 using company accounts between January and December 2018. He then sold the devices for his own profit.

Prosecutor James Lake said that Richmond set his own house as the delivery address. However, emails show that he requested the suppliers to deal only with him and that the computers should not be enrolled onto Sky Bet’s IT security portal.

Richmond’s crime was exposed when colleagues noticed he was ordering more IT equipment than required.

Although Richmond initially denied the accusations, it was discovered that he was running an eBay account showing sales of Apple MacBooks paid for using PayPal, with £243,000 transferred to his bank account afterwards.

Medical records reveal that Richmond has been suffering from mental health issues and alcohol abuse during the period in question.

As for the two-year jail sentence, Judge Mushtaq Khokar said: “This was a breach of trust which your employer placed in you. I’m afraid it has to be a custodial sentence and nothing else.”