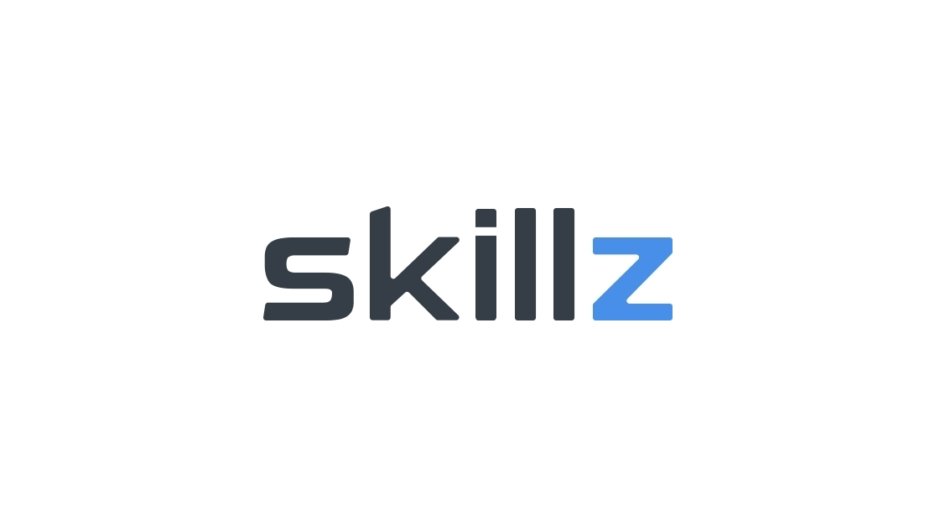 Leading mobile games platform provider Skillz Inc. officially becomes the first publicly traded mobile esports platform in the world. This news comes after the completion of its merger with Flying Eagle Acquisition Corp. (NYSE: FEAC). The merged company is named Skillz Inc. and its common stock is being traded on the New York Stock Exchange under the ticker symbol “SKLZ”.  With $250 million in cash and a debt-free balance sheet, Skillz is expected to make the most of the massive growth predicted in mobile gaming.

“We built Skillz on the founding belief that esports are for everyone and have made significant progress towards our vision of enabling everyone to share in the future of competition,” Andrew Paradise, CEO and founder of Skillz, said.

“We stand at the intersection of mobile gaming and esports, perhaps the two most exciting growth opportunities of the next decade. I thank the entire Skillz team for their dedication, passion and creativity, which have led to us in this incredible moment on our journey to build the competition layer of the internet,” he added.

Skillz is well positioned to profit from the fast-growing mobile gaming market which is expected to grow to $150 billion by 2025. As Skillz moves beyond casual esports into new genres, add new monetization types, and enters new markets, the company’s addressable market will significantly increase.  Going global presents a huge opportunity for Skillz. The international market is four times bigger than the North American market and represents lower than 10% of Skillz’s current revenue.

This announcement comes after a year of continued success for the platform provider. Skillz registered consistent growth and further expanded collaborative efforts with other game developers, influencers, major brands, and non-profit organizations like the NAAP, World Wildlife Fund, and the American Cancer Society.